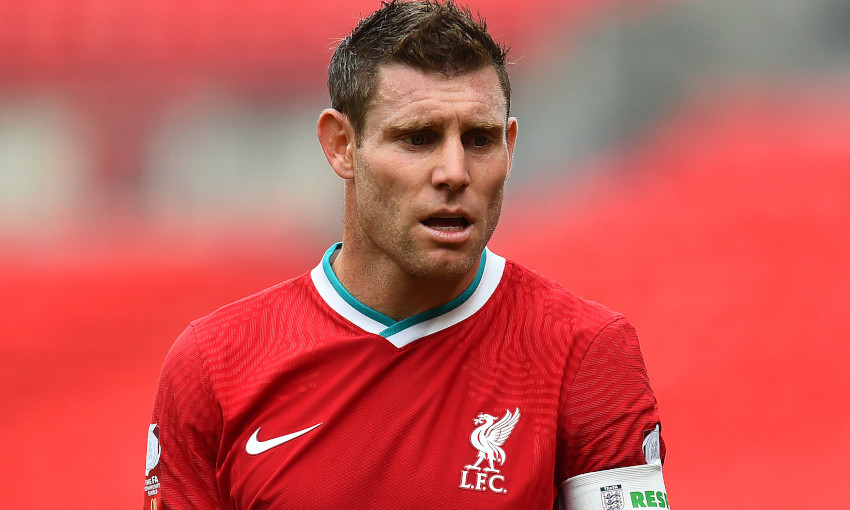 Liverpool will begin the 2020-21 Premier League season in one week's time by renewing acquaintances with Leeds United.

The respective champions of English football’s first and second tiers last term face off on the opening day of the new season in their first top-flight showdown since the 2003-04 campaign.

As the September 12 kick-off edges ever closer, we’ll be taking a look at various topics and subplots to watch out for – and we start with the Reds’ first opponents. 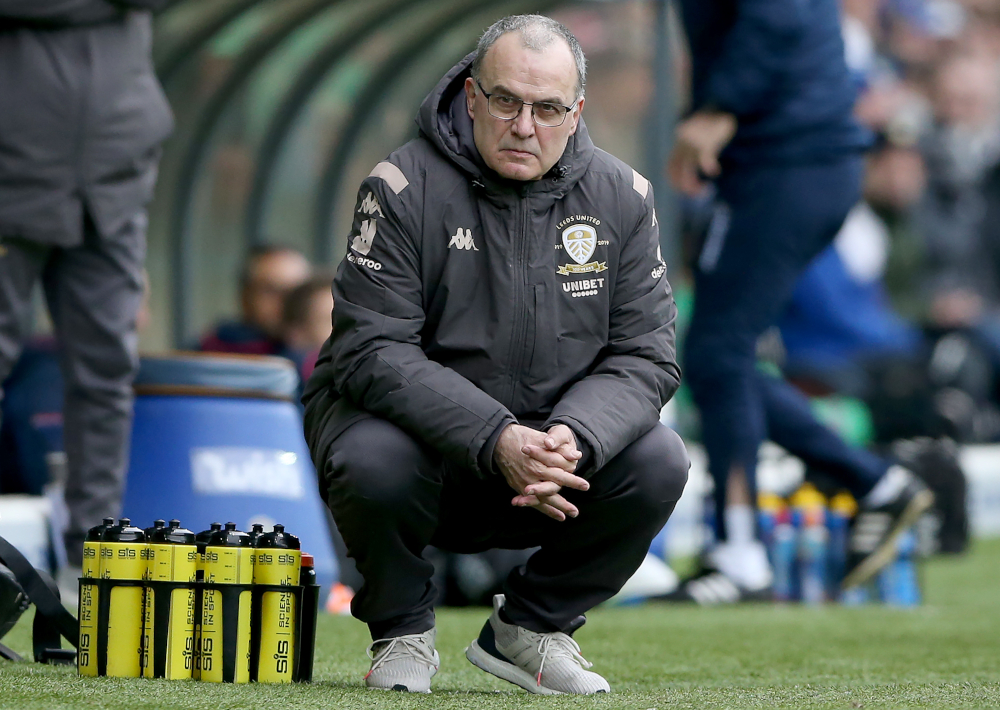 The Yorkshire club finished 10 points clear of West Bromwich Albion at the summit having won 28 of their 46 Championship games, and boasted the meanest defence in the division – conceding 35 goals.

Their return to the top flight gets under way at Anfield, where the reigning Premier League champions will be waiting to begin their title defence – or ‘attack’, according to Jürgen Klopp – in a 5.30pm BST meeting next Saturday. 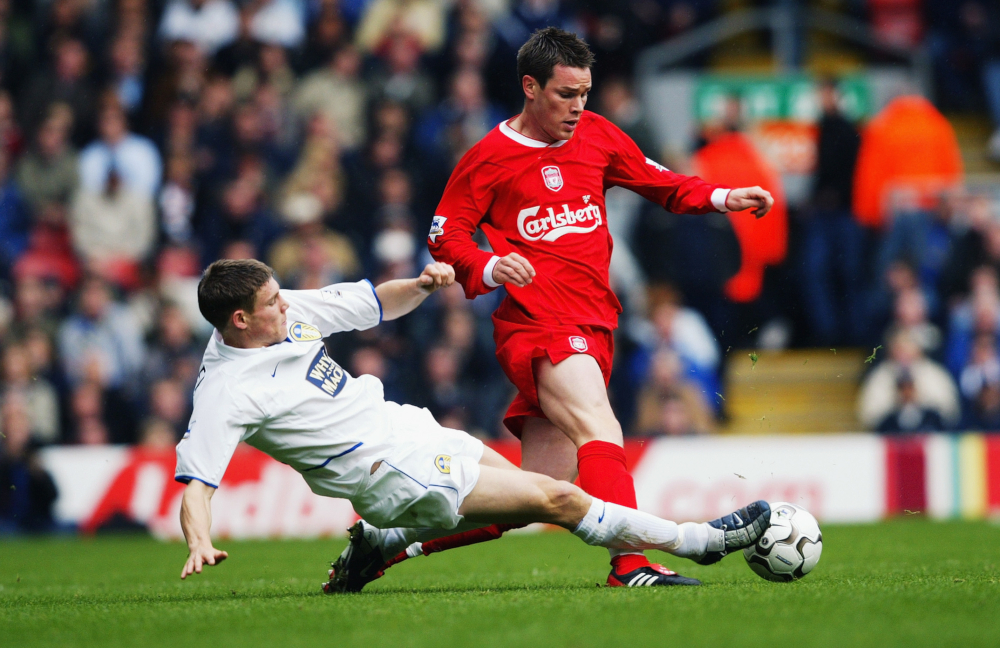 Now double that in years, the Liverpool No.7 will put boyhood allegiances to one side on what will certainly be a special personal occasion as he embarks on a sixth campaign with the Reds.

The latter game saw Ben Woodburn set a new record as the club’s youngest ever goalscorer – aged 17 years, one month and 14 days – with his 81st-minute strike at the Kop end. 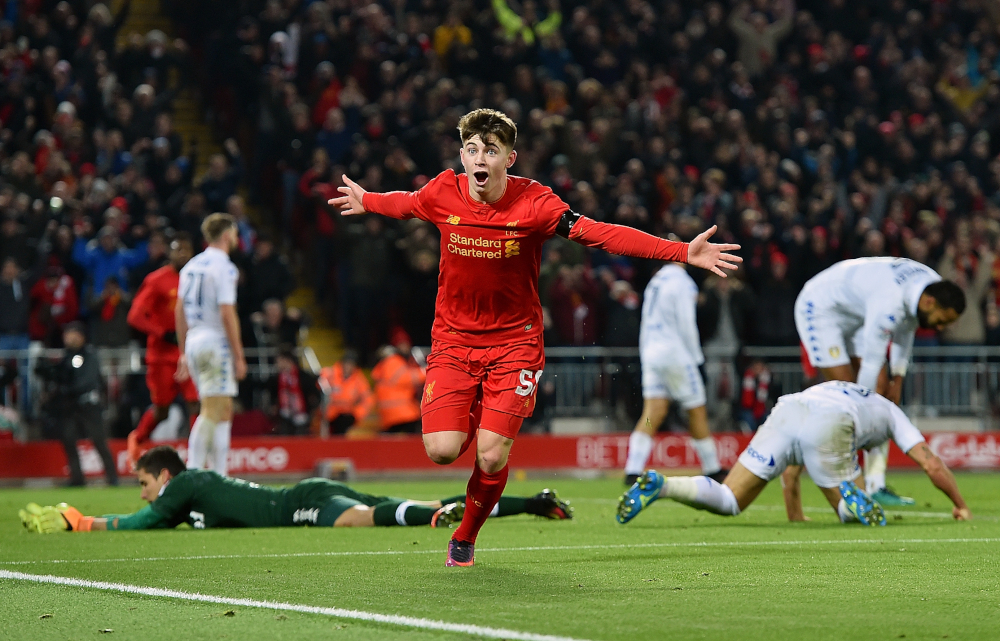