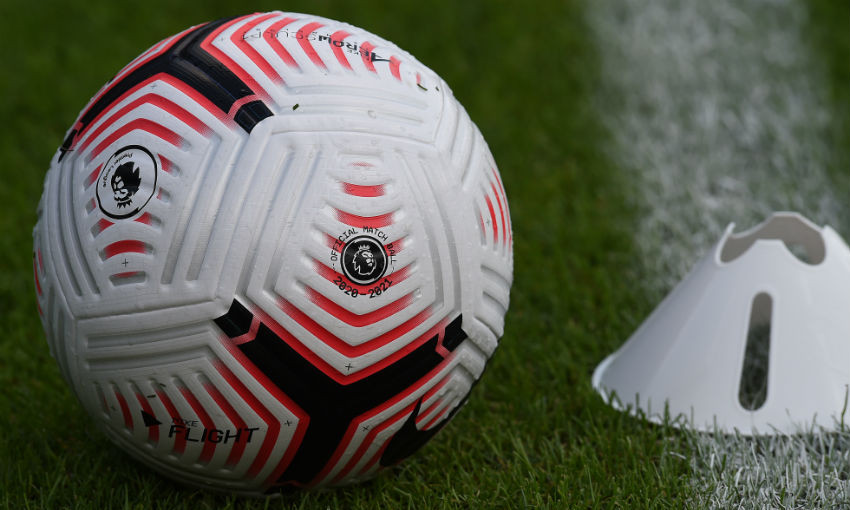 The champions begin the 2020-21 campaign at home to Leeds United, with the game now confirmed for a 5.30pm kick-off on Saturday September 12.

The Reds will then face Chelsea at Stamford Bridge in a 4.30pm start on Sunday September 20.

Jürgen Klopp’s side wrap up their league matches in the month by hosting Arsenal, with kick-off at Anfield 8pm on Monday September 28.

Sky Sports will show all three games live in the UK.