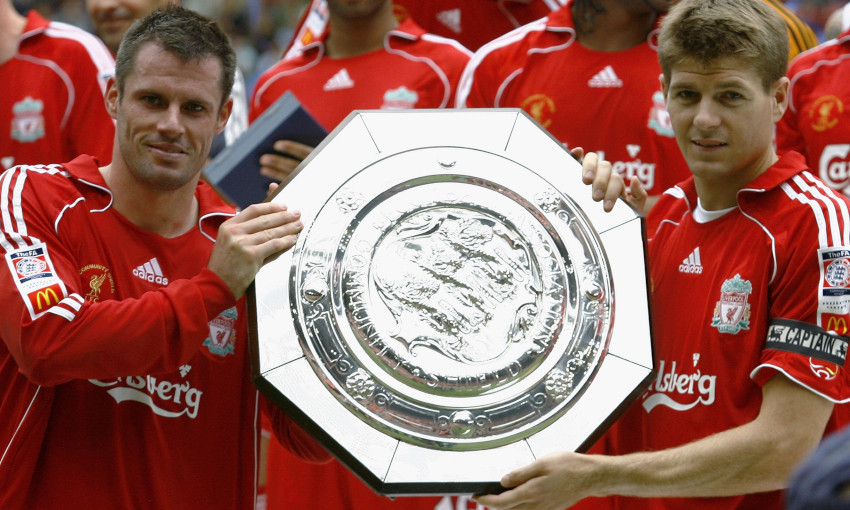 Liverpool will start the 2020-21 season by facing Arsenal in the FA Community Shield at Wembley on Saturday afternoon.

Last season’s Premier League champions are set to take on the FA Cup winners in the annual showdown ahead of the new campaign.

It will be the fourth meeting between the clubs in this fixture, with the Reds having marginally the better of their previous encounters.

For the key facts and figures ahead of the 4.30pm BST kick-off, courtesy of LFC statistician Ged Rea, read on… 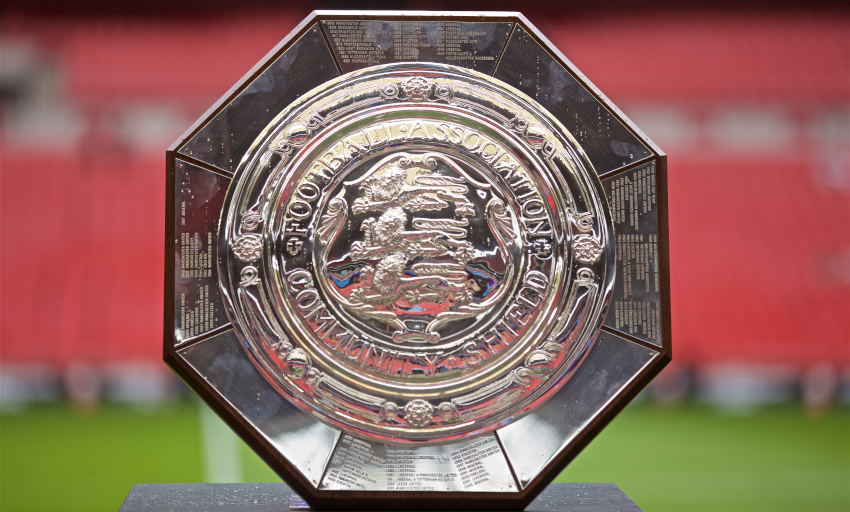 This will be Liverpool’s 23rd appearance in the FA Community Shield (or Charity Shield) – they have won the trophy outright on 10 occasions and shared it five other times.

This is the first time since that 2002 meeting with the Gunners that Liverpool are playing in successive Shield matches, having lost on penalties to Manchester City a year ago.

Liverpool’s last Shield victory came in 2006 as goals from John Arne Riise and Peter Crouch secured a 2-1 win against Chelsea.

Their last six wins in the game have all been by a single-goal margin.

Two Reds players have scored more than once in this fixture; in 1979 Terry McDermott netted twice versus Arsenal, and in 1988 John Aldridge put two past Wimbledon.

This will be Liverpool’s 40th competitive match at Wembley, with 19 wins, six draws and 14 defeats to date.

The Reds’ youngest player to score at Wembley is Ian Rush – aged 20 years and 144 days – against Tottenham Hotspur in the 1982 League Cup final, while the oldest is Dirk Kuyt (31 years and 219 days) versus Cardiff City in the 2012 League Cup final. 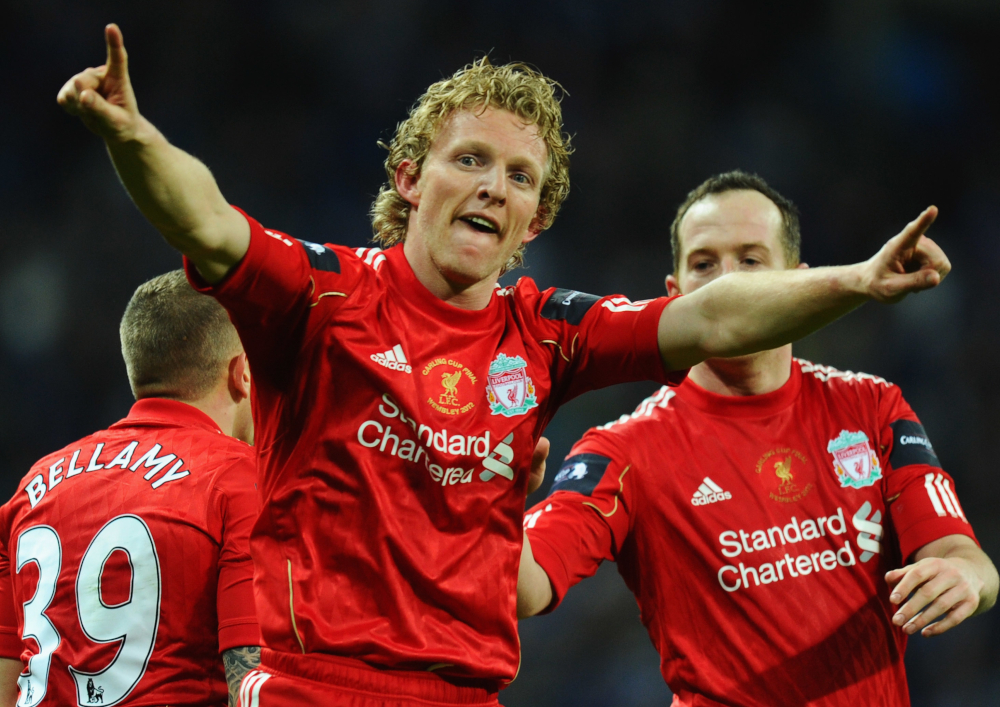 The Reds played in the first Charity Shield to go to penalties, defeating league champions Leeds United in 1974 after a 1-1 draw in a game that saw both Kevin Keegan and Billy Bremner sent off.

James Milner could play in his fourth Community Shield (won once). He was part of the Manchester City team beaten by Arsenal in the 2014 edition.

Arsenal have won on each of their last three Community Shield appearances – all as FA Cup winners.

Mikel Arteta became the first Gunners manager to win a major trophy in their first season in charge since George Graham in 1986-87.

Today’s referee, Andre Marriner, took charge of one Arsenal game last season – the 5-5 draw at Anfield in the League Cup fourth round which the Reds won on penalties.