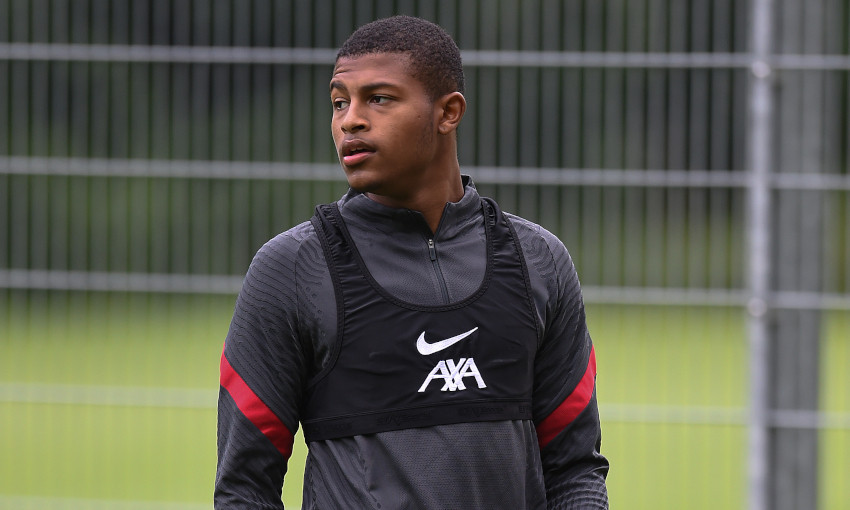 Liverpool forward Rhian Brewster has been called up by England U21s for meetings with Kosovo and Austria in September.

The Young Lions are scheduled to play two UEFA U21 Championship qualifiers having won each of their four games in Group 3 to date.

Brewster and co take on Kosovo in Pristina on Friday September 4 and then face Austria in Ried im Innkreis four days later.