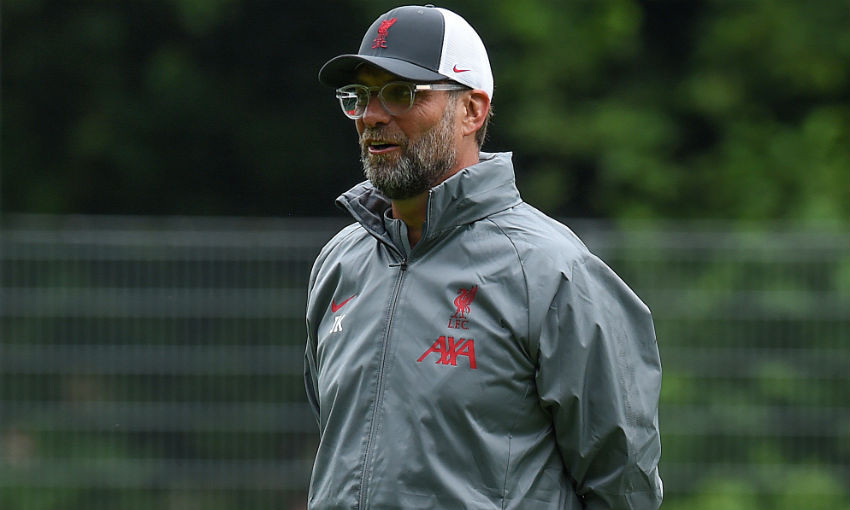 The champions will begin the new top-flight season at home to Leeds United, before making the trip to Stamford Bridge to face Chelsea and then hosting Arsenal at Anfield.

“‘Interesting’ is an interesting description, to be honest!” Klopp told Liverpoolfc.com at the Reds’ pre-season base in Austria.

“For months, for weeks you have no idea how you will start and it’s like, ‘What? Leeds United at home, Chelsea away, Arsenal at home?’ It’s all difficult. Tough start, tough, tough start of course.

“But I have to say I don’t think Leeds loves that start, I don’t think Chelsea wants to play immediately against Liverpool again. Arsenal, oh my God, second away game, it’s just not nice. What it shows, we should try really again in this season again.

“So that’s how it is, it will be tough, really tough, but how nice for everybody, so for the other teams as well. We just have to make sure that we are as ready as possible.” 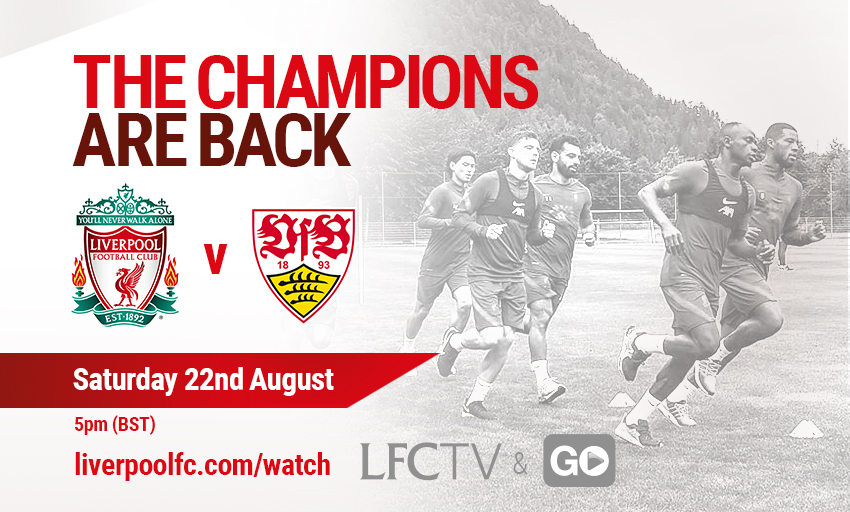