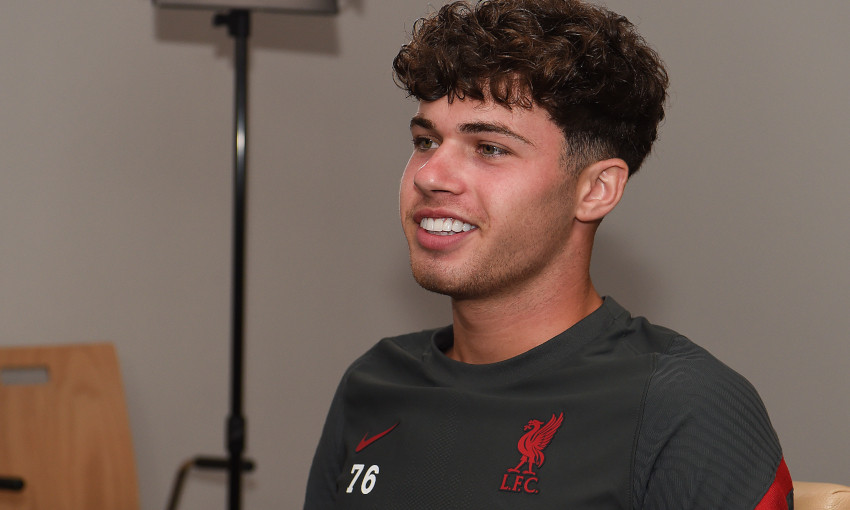 Neco Williams has highlighted the role Sadio Mane has played in his elevation into Liverpool's first-team set-up.

The 19-year-old signed a new long-term contract with the champions at their pre-season training base in Austria on Monday, having enjoyed a breakthrough 2019-20 campaign in which he made 11 appearances.

It’s been a sharp rise for Williams following his graduation from the club’s Academy – and while he cites the influence of fellow full-backs Trent Alexander-Arnold and Andy Robertson on his development, he’s also revealed how Mane has played a significant role too.

“Most sessions I do at Melwood, I am up against Sadio,” he explained to Liverpoolfc.com. “Because in the teams we do, we have the starting team and the other team, and mostly every session when we have games back to back – a game always around the corner – I’m always up against Sadio.

“So, every session, it is difficult for me because I am up against one of the best wingers in the world, so I think that has definitely improved me as a player.

“I don’t think there is any other way of becoming a better player than coming up against the best wingers in the world.”