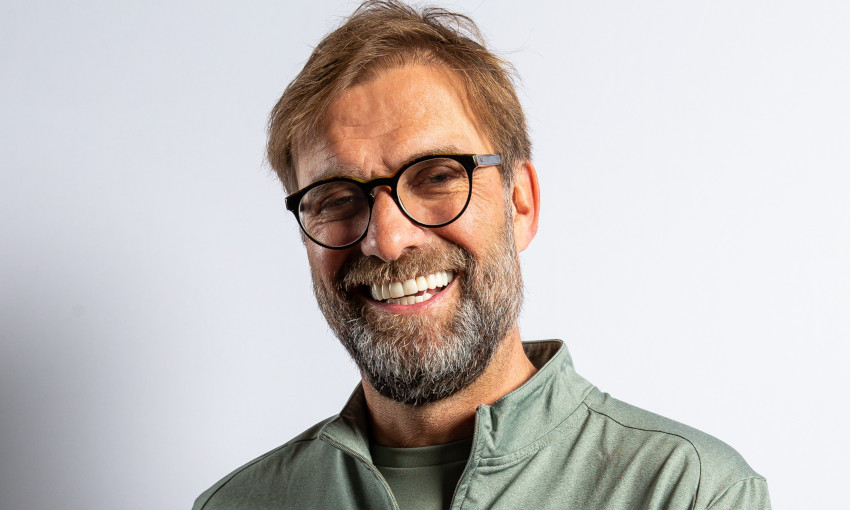 Trent, Mane and Van Dijk up for PFA Fans' Player of the Year award

Jürgen Klopp has been named Premier League Manager of the Season for 2019-20.

The Liverpool boss led his side to an historic first league title for 30 years as the Reds amassed a club-record 99 points to triumph by an 18-point margin.

Klopp’s men won 32 of their 38 fixtures in the top flight, having navigated the opening 27 rounds of games without a defeat and with just two points dropped.

The championship was clinched with seven matches remaining – an all-time record – and became the fourth major honour the club has collected during his tenure.

He had previously been presented with the League Managers Association’s Manager of the Year honour last month.

On Friday, Reds right-back Trent Alexander-Arnold was confirmed as the Premier League’s Young Player of the Season for 2019-20.