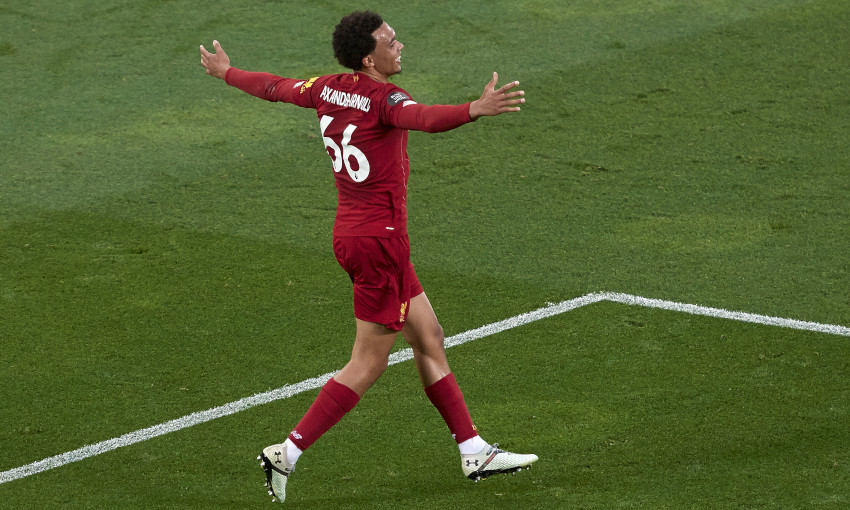 Trent Alexander-Arnold has been named Premier League Young Player of the Season for 2019-20.

The No.66 claims the award after playing an integral role in Liverpool's top-flight triumph, appearing in all 38 fixtures of the campaign.

Alexander-Arnold, who was also nominated for the league's Player of the Season honour, broke his own record for assists by a defender in a single Premier League season.

The 21-year-old produced 13 assists in 2019-20 and also netted four goals to help Jürgen Klopp's side become champions with a club-record points haul of 99.

The Premier League is the fourth major honour the Academy graduate has lifted since making a first-team breakthrough in the 2016-17 season.