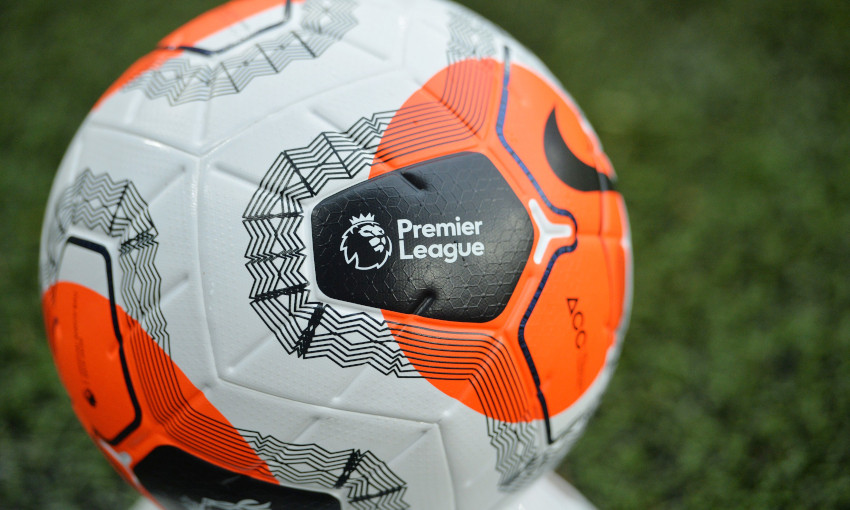 The Premier League released the following statement on Thursday afternoon regarding rules for the 2020-21 season.

At the Premier League’s Annual General Meeting today, Shareholders agreed to rules relating to VAR and substitute players for the 2020/21 season.

Shareholders unanimously approved the implementation of VAR, in line with the full FIFA VAR protocol.

Clubs also agreed to revert back to using up to three substitute players per match, with a maximum of seven substitutes on the bench.