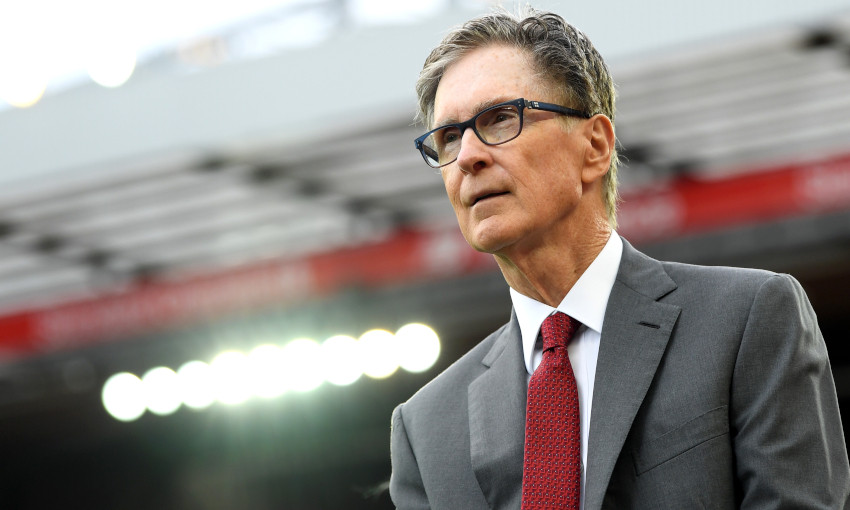 The Reds ended a 30-year wait to clinch the English title by amassing 99 points in 2019-20, following up their triumphs in the Champions League, UEFA Super Cup and FIFA Club World Cup over the past two seasons.

Premier League glory has been achieved shortly before the 10th anniversary of Henry and Fenway Sports Group’s arrival at Anfield – and he expressed his appreciation for all those who have helped to deliver it.

“It was a long time coming,” Henry told Liverpoolfc.com. “Watching Jürgen get emotional made all of us emotional. It has been an emotional 10 years.

“Liverpool Football Club is a family and it’s really something extraordinary to be part of.

“I just want to say [to the supporters] that you’ve waited a long time for this and I know we all have to celebrate responsibly, but this really feels sort of like the gift that keeps on giving.

“Every day I get up, it’s front and centre that we won [in] England finally. So, that’s my wish for you, that every morning you get up for the next, as long as you can accomplish it, think about what we accomplished this year in Europe, England and I hope you feel as proud as I do.”

He continued: “The fact that we are champions of England, champions of Europe, the Club World Cup, the Super Cup is just an extraordinary accomplishment by this organisation and by these players.

Henry went on to applaud the impact and influence of Jürgen Klopp and the team around the manager at Melwood for their dedication to making Liverpool successful.

“I could go on and on about Jürgen and how his heart is larger than his frame, how his enthusiasm affects all of us positively every day,” he said.

“He works every day with Mike Gordon and Michael Edwards, two people that I’ve met that have the strongest moral code you could imagine.

“It’s quite amazing to be involved with people on a day-to-day basis who are really talented and really committed to what they do. The fact that it’s the kind of people – Jürgen and Mike and Michael and Tom [Werner] and Peter [Moore]. It’s an extraordinary group.

“To the staff, to the players, to all of you who expended so much effort over these last two years, I just want to say thank you from all of us at Fenway Sports Group.

“I know you get this from the fans, I don’t know if you get it from us enough but we really appreciate everything you did this year, this last two years. Thank you.”