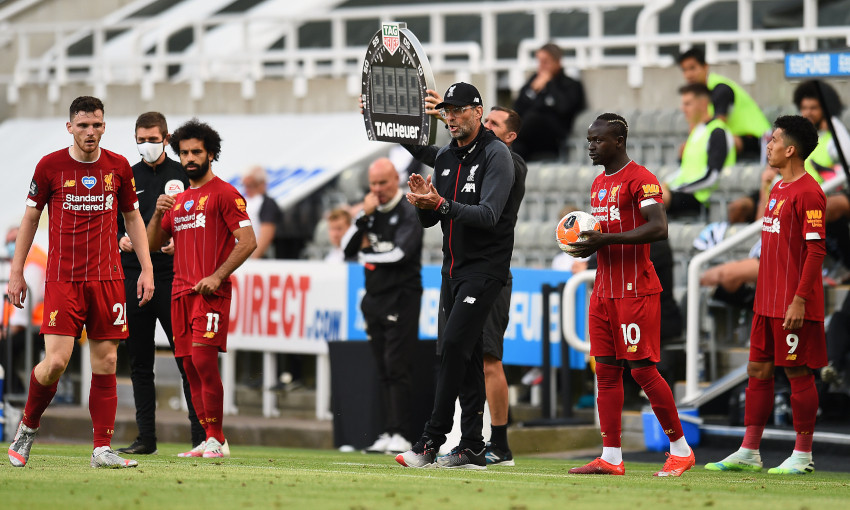 Liverpool have topped the Premier League Fair Play table for the 2019-20 campaign, finishing first in the ranking for the fourth season in succession.

The Reds received the fewest yellow cards of any side in the division (38) – averaging one booking per match – and were shown a red card on only one occasion this term.