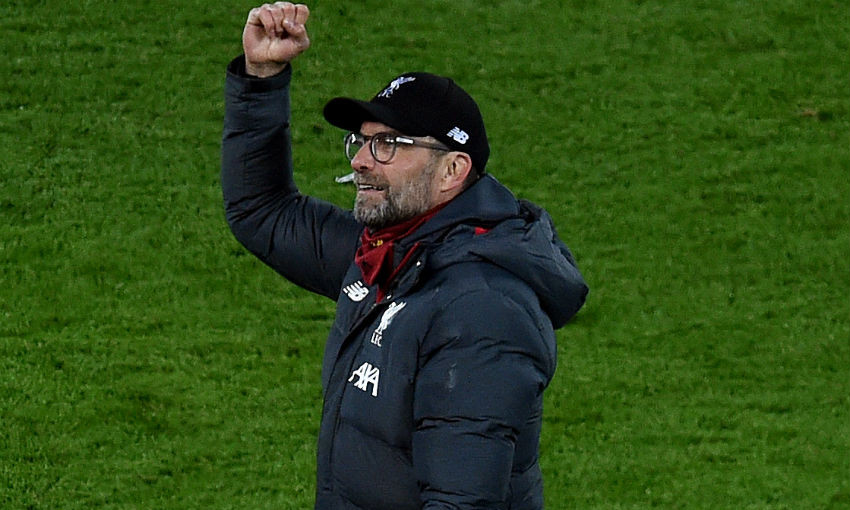 The boss was questioned on what he marks out as the highlight from an historic 2019-20 during his press conference to preview Sunday’s campaign-ending trip to Newcastle United.

“There are too many moments to mention one. But when I look back, I have two games. I am not sure that they are that famous because they were not against [Manchester] United, [Manchester] City, Chelsea, Arsenal or whatever,” Klopp replied.

“My two favourite games of the season are the Leicester away game and the Sheffield United home game, to be honest, because they were just absolutely exceptional.

“Leicester for different reasons, because coming back from Qatar nobody knew exactly how it would feel and then playing this game - I didn’t expect that that night and was completely over the moon about the performance. It was absolutely outstanding.

“They made life uncomfortable for us there [and for] a lot of teams. The way they play and the way they are set up, it’s really not easy to find a way in and that night we were near to perfection. I liked that game really a lot.”