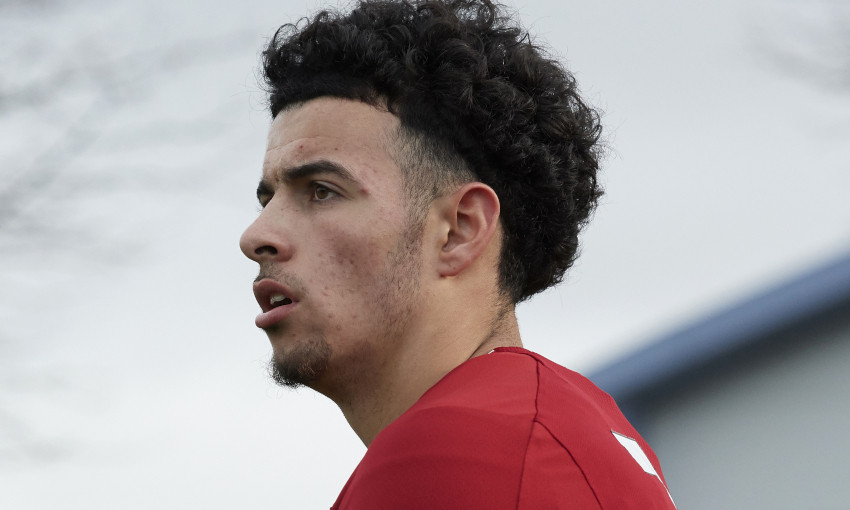 Curtis Jones will take the Liverpool No.17 jersey this summer ahead of the 2020-21 season.

The 19-year-old will switch from his current No.48 shirt to the new number for the champions’ next campaign.

Jones recently signed a new long-term contract with the Reds after a breakthrough term with the club he’s supported since childhood and been a part of since U9 level.

He followed that news up by grabbing his first Premier League goal in a 2-0 win against Aston Villa at Anfield, having been handed his debut in the competition as a substitute at Bournemouth back in December.

The Academy graduate also netted a long-range winner in an FA Cup tie with Everton at Anfield before going on to become Liverpool’s youngest ever captain in the following round when he led the side out in a replay with Shrewsbury Town at Anfield wearing the armband, aged 19 years and five days.

The No.17 jersey has previously been occupied by Steven Gerrard and Steve McManaman among others during the Premier League era, with Ragnar Klavan the most recent holder.

Curtis Jones interview | 'I want to be counted on, I want to help'

Curtis Jones: We're out to put things right in the games coming up