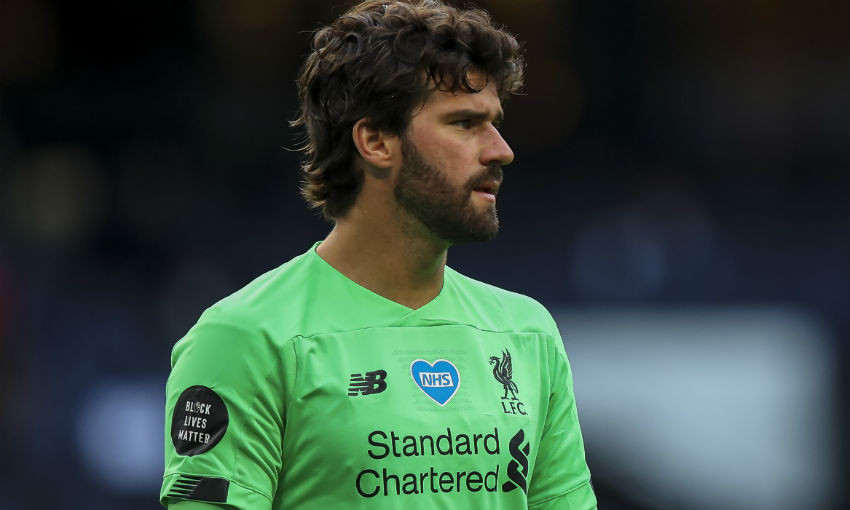 Lessons will be learned from Wednesday’s defeat at Arsenal as Liverpool strive to finish their title-winning season strongly, Alisson Becker has stated.

The champions suffered their third Premier League reverse of the campaign at Emirates Stadium, going down 2-1 despite dominating much of the game and taking the lead through Sadio Mane’s 20th-minute opener.

Alisson and his teammates will, though, still break their own club-record tally of 97 points in a season set last year should they beat Chelsea and Newcastle United in their final two fixtures of 2019-20.

Post-match in the capital, the goalkeeper told Liverpoolfc.com: “We are all frustrated because we always want to win a game. But to win a game you need to do everything, to give everything we have on the pitch.

“Maybe tonight we didn’t deliver everything we have, maybe the mental aspect wasn’t at 100 per cent. At the beginning of the game we were there, in the first 20 minutes we started really well and then when we scored, the moment we scored, we dropped a little bit.

“We stopped doing the runs to defend, we stopped putting them under pressure, and they got confidence from that. We started to commit silly mistakes and then we committed two individual mistakes we’re not used to committing during the season.

“Then we weren’t there to cover those mistakes; this is our approach, to be ready when you commit mistakes from playing from behind, that we like to do. That’s OK - we only have to learn from this night, make the best of it and then keep going.”

An uncharacteristic lapse from Alisson followed a rare Virgil van Dijk error as the Reds ceded their advantage at the Emirates, with the Brazilian accepting that such mistakes will be punished by an opponent of Arsenal’s class.

“Yes, of course. They have the quality, we know that,” Alisson said.

“Their main players are offensive and we knew that before the match. But sometimes things don’t happen the way you want and you need to run back to try to get the result again. We couldn’t. We tried hard and we got a lesson from tonight.”

Liverpool racked up 24 shots on goal - compared to the Gunners’ three - and recorded nearly 70 per cent possession but could not make those statistics count after Reiss Nelson had put the hosts 2-1 up shortly before the break.

Alisson continued: “We had the chances. They defended well, they dropped deep and it is more difficult to find the spaces, but we found those kinds of spaces. When we had the chances, [Emiliano] Martinez did well and sometimes we could do better.

“But as a team, we should do better tonight, we know that. We didn’t deliver 100 per cent on the pitch and this is what we need to do in the last two games. We need to think of the next one.” 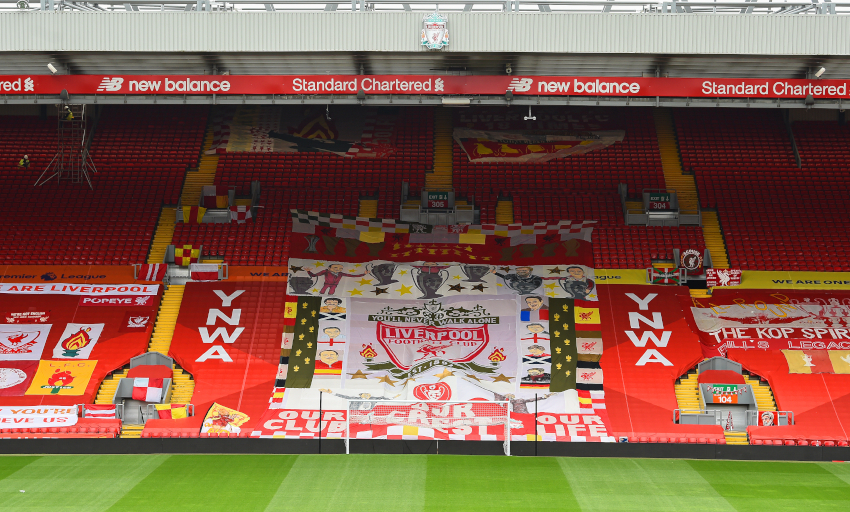 The champions’ next assignment sees Chelsea visit Anfield for their final home game of the season next Wednesday; a match that will precede the presentation of the Premier League trophy in a special ceremony on the Kop.

“We are looking forward to that. We want to win the match, we know that will be a tough match,” Alisson noted.

“We want to win that to celebrate in the best way because when you lose, you stay a little bit frustrated. But nothing will take off the shine we have now, being champions. We lost tonight but we’re still champions. We just have to keep going.”