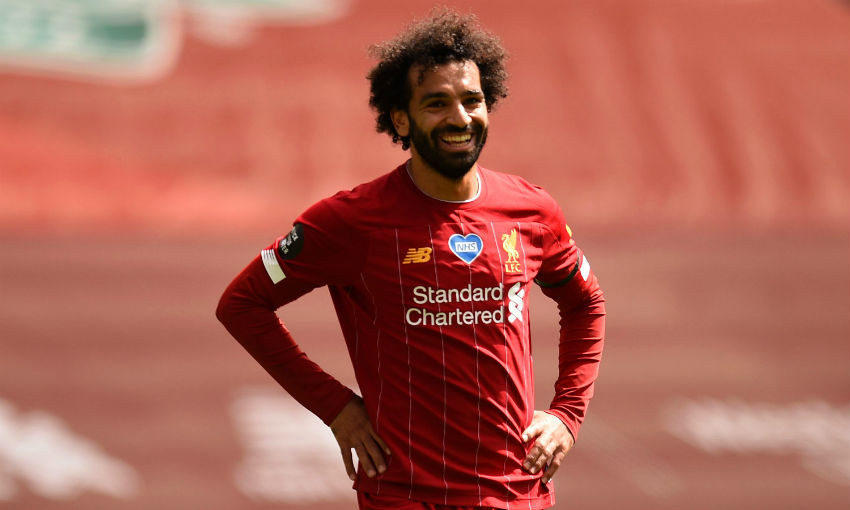 Take a look at the key facts and figures ahead of Liverpool's trip to Arsenal in the Premier League this evening.

The Reds head to Emirates Stadium for their 36th fixture of the top-flight campaign, looking for another successful journey to the capital.

Check out the best pre-match stats, courtesy of club statistician Ged Rea, below...

Mohamed Salah, if selected, will make his 150th appearance for Liverpool in all competitions. He has scored 94 goals in that time. Of all those to play at least 150 times for the club, only Roger Hunt (102) and Jack Parkinson (95) netted more when reaching that landmark.

The Egyptian needs one goal to become the first Liverpool player since Hunt in 1965-66, and only the fourth in club history, to register 20 league goals in three successive seasons.

Salah and Sadio Mane are the first pair of Liverpool players since Hunt and Ian St John in 1963-64 to score 20 times each in a third consecutive season.

The Reds have won all four of their league games in London this term – at Chelsea, Crystal Palace, Tottenham Hotspur and West Ham United. They have never registered a full house of victories in five trips or more to London in one league campaign.

Jürgen Klopp is unbeaten in his eight league games against Arsenal, with five wins and three draws. In that time the Reds have scored 26 goals.

A victory for Klopp's men will see them become only the fourth team to win more than 30 league games in an English top-flight campaign.

They will also set a new club high of 14 away league victories in a season if they emerge from the Emirates with maximum points.

Roberto Firmino has scored eight goals in nine games against today's opponents. He has scored more for the Reds against Arsenal than he has against any other club.