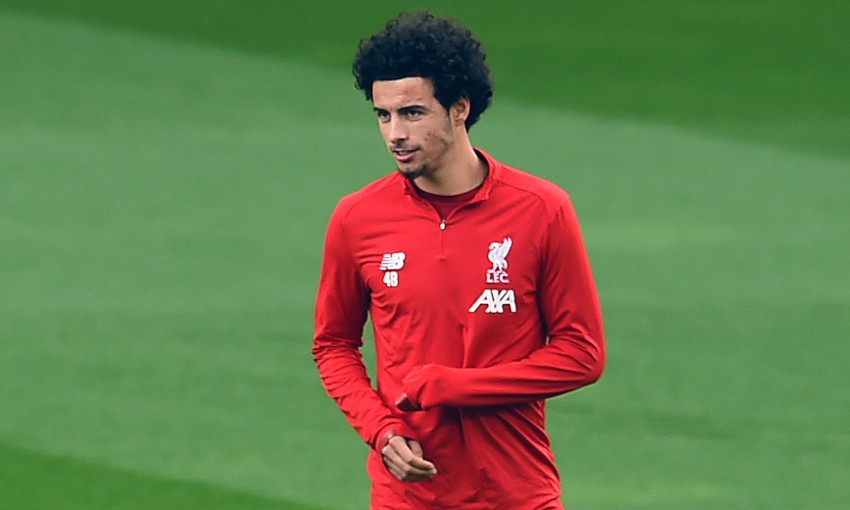 The champions also restore Andy Robertson, Fabinho and Sadio Mane to the starting line-up, while Dejan Lovren and Xherdan Shaqiri are back in the squad and named on the bench.

Neco Williams continues in defence; however, James Milner misses out as a precaution due to a slight muscle issue.