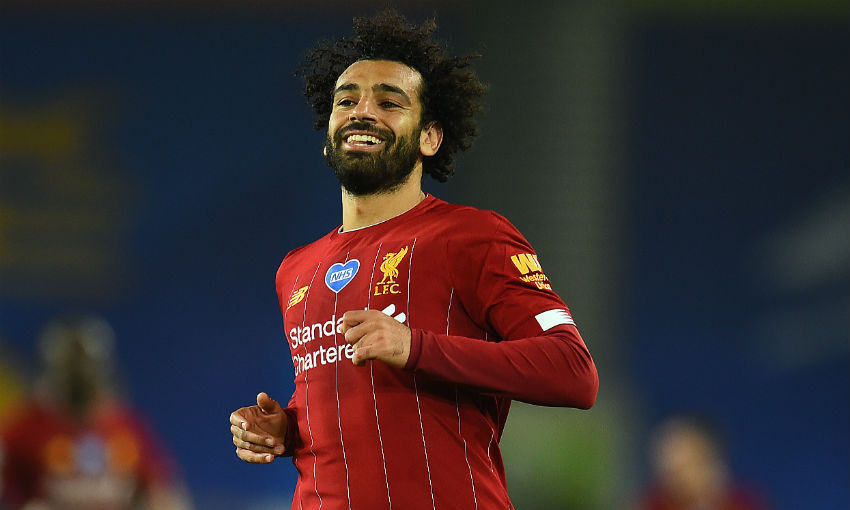 Discover the best pre-match stats ahead of Liverpool’s Premier League meeting with Burnley this afternoon.

The Reds are seeking a 31st win of the campaign as Jürgen Klopp’s side set their sights on the 100-point mark.

Read on for the key facts and figures provided by club statistician Ged Rea...

Mohamed Salah needs one goal to become the first Liverpool player since Roger Hunt in 1965-66 and only the fourth in Reds history to register 20 league goals in three successive seasons.

The Reds have found the net in 11 of the last 12 matches against the Clarets in the league.

Liverpool are now the only team to record 30 top-flight league wins in a season on three separate occasions and the seventh in total to achieve the feat.

The Reds could equal another club record with a victory. A win will see them register a 12th league ‘double’ in the league this season, a total previously set last season. After this fixture they can still beat Arsenal, Chelsea and Newcastle United for a second time in this campaign.

Virgil van Dijk is closing in on becoming the first Liverpool outfield player to be an ever-present in back-to-back league campaigns since Robbie Fowler in 1994-95 and 1995-96. The last (excluding goalkeepers) to start every game in consecutive league seasons was Steve Nicol in 1987-88 and 1988-89.

Liverpool have won all 27 league games this season in which they have scored the first goal.

The Reds have won all 17 of their home league games this season and are aiming to become the first team since Brentford in Division 3 North in 1929-30 to win every home league game of a season.