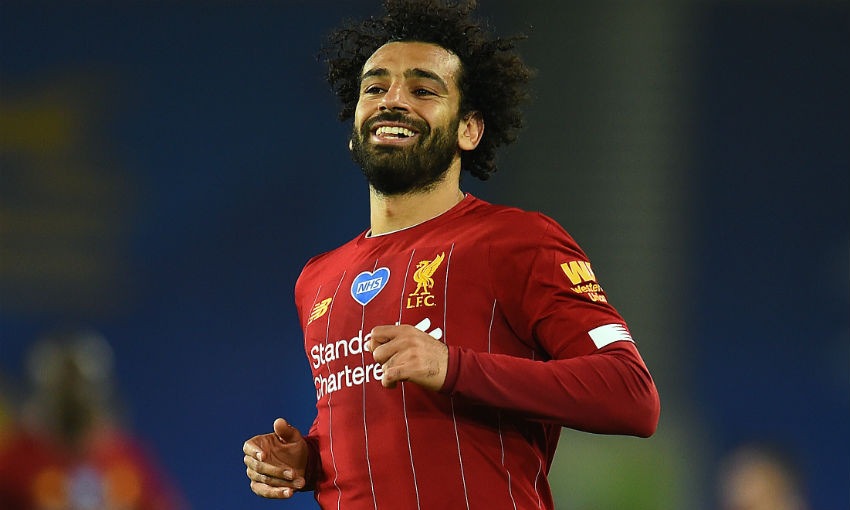 Mohamed Salah has revealed his second goal against Brighton and Hove Albion was planned at Melwood.

The No.11 followed a darting near-post run with an adept glancing header that diverted Andy Robertson’s corner home and sealed a 3-1 win for Liverpool at the Amex Stadium.

And, speaking post-match, Salah explained that the Premier League champions had formulated the routine in training.

“We trained it yesterday and two days ago - and finally Robbo gave me an assist so I’m happy for that!” the Egyptian told Sky Sports.

Salah had earlier put the Reds ahead via a clinical finish, with Jordan Henderson quickly adding a superb second from a Salah assist as Jürgen Klopp’s team raced into a 2-0 lead inside the opening eight minutes.

Leandro Trossard pulled one back just before half-time, though, and Brighton fought for an equaliser after the break.

However, Salah’s 76th-minute header ensured the Reds registered a 30th top-flight victory of a record-breaking season.

The No.11 continued: “I think it was a good game for fans to watch. They play really well from the back and they had a good game.

“We were lucky a bit to score in the beginning twice, [that] made the game a little bit easier to just have the confidence from the beginning. But they played a good game. 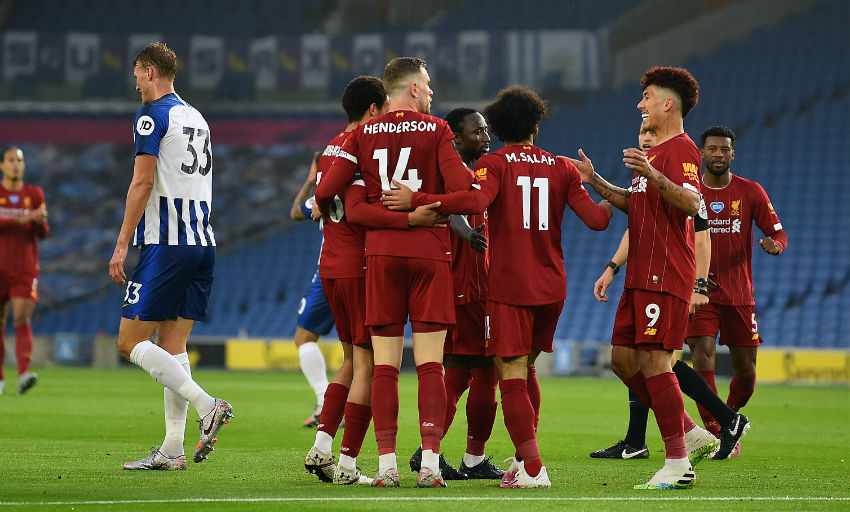