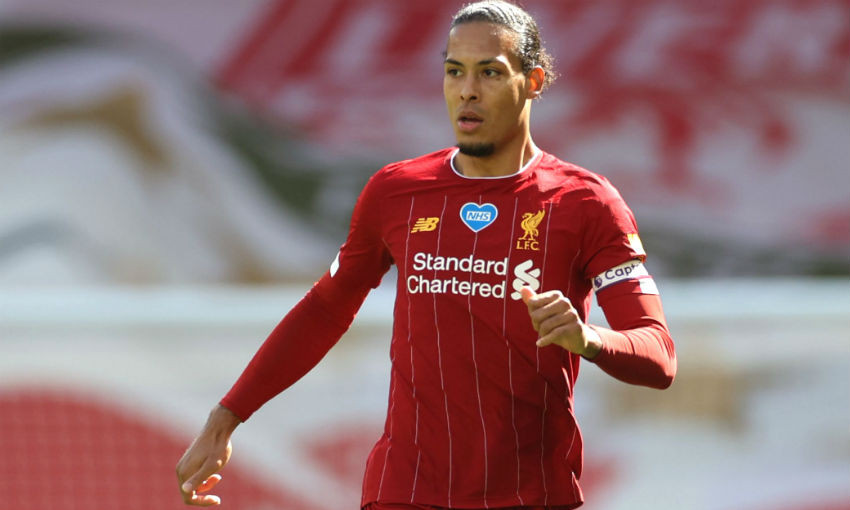 Virgil van Dijk has expressed his pride at winning the Premier League while challenging Liverpool to retain the title next season.

Jürgen Klopp’s side were crowned champions last month and registered their 29th top-flight win of a remarkable campaign by beating Aston Villa 2-0 at Anfield on Sunday.

That victory restored the Reds’ 23-point lead at the top of the table and Van Dijk believes such consistency will again be key if they are to repeat their success next term.

“I’m very proud, I’m very happy to deliver the title for the fans who have been waiting for so long,” the No.4 told NBCSN’s Men In Blazers show.

“What we try and do is focus on how to be as consistent as we have been this year and try and win every game the following season. But we all start from scratch. Everyone is at zero and we all want to go again and try and do it again but it’s going to be so tough.

“[The aim is] To retain it. To try and defend it. It’s so difficult - we tried to defend our Champions League title this year and we got beat by Atletico Madrid which was a big blow.”