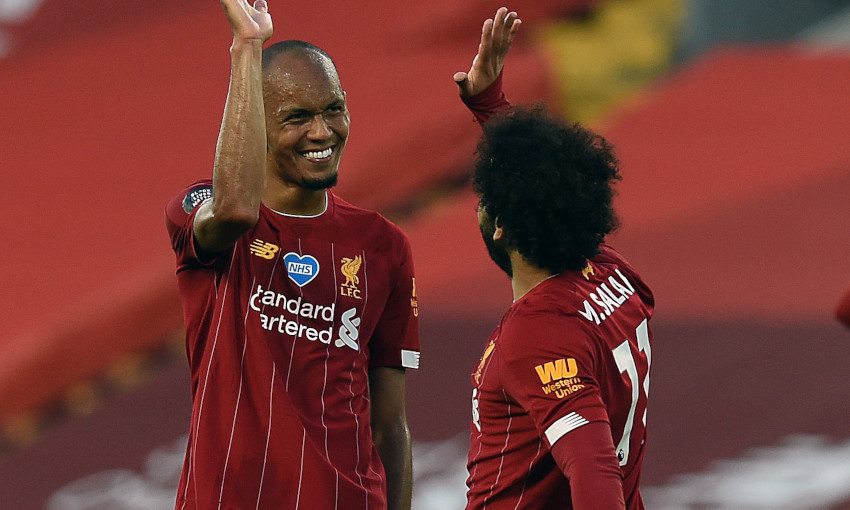 Liverpool name an unchanged line-up for this evening’s encounter with Manchester City.

The newly-crowned Premier League champions elect to start the same XI that took to the field against Crystal Palace eight days ago and recorded a comprehensive 4-0 win.

James Milner is back in the squad after recovering from a minor hamstring issue, but Dejan Lovren misses out on a precautionary basis due to a slight knock. Joel Matip is also absent for the title winners.