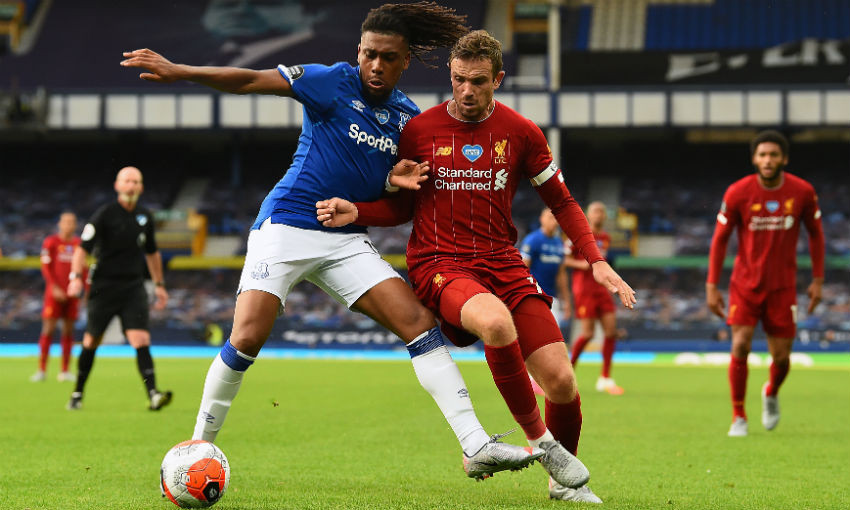 The Reds were held to a 0-0 draw by Everton in their first Premier League fixture since mid-March following the season’s pause due to the COVID-19 pandemic, and now hold a 23-point lead at the top of the table.

Both teams struggled to create clear-cut chances as they settled back into the rhythm of competitive football, with Tom Davies going closest late on - the Blues midfielder hitting the post on the follow-up after Alisson Becker had made a fine save to deny Dominic Calvert-Lewin.

Henderson shared his thoughts on the game with Liverpoolfc.com post-match. Read on to find out what the captain had to say… 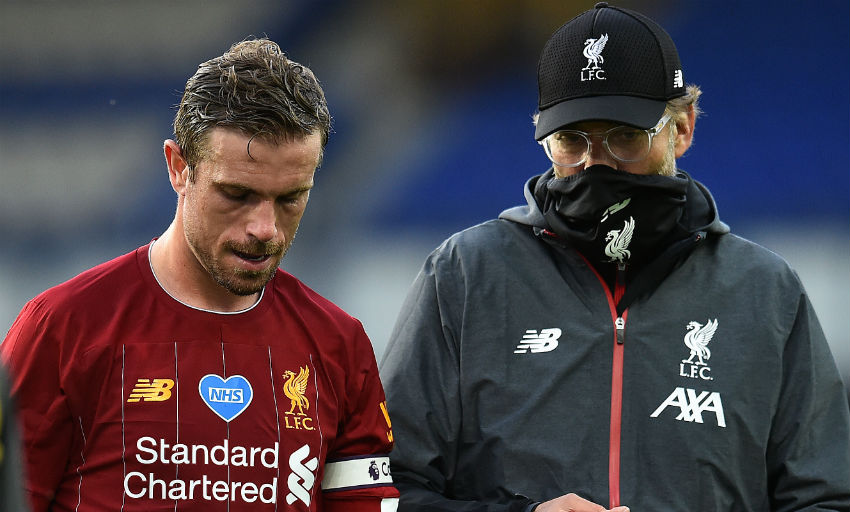 Firstly Jordan, how would you assess Liverpool’s performance?

I think we can be a lot better of course. We know that [but] there were still some positive things that I thought were good. We tried to adapt to the situation but overall obviously we are disappointed because we wanted to come here and get the three points. But there are still plenty of positives, a clean sheet and I thought we defended really well. We just lacked that bit in the final third.

What was the intensity like after such a long break?

The intensity was pretty good with the counter-pressing with the ball higher up the pitch. I thought that was good. We were unlucky with a couple of injuries and hopefully they are not too bad. Overall, we’ve just got to take it, move on and try to be better in the next game.

Was playing without a crowd a strange experience?

Yes, it is different but it’s the same for everyone so we’ve just got to adapt as best we can. At the end of the day we are here to come and play football and to win games and that’s what we are focused on. 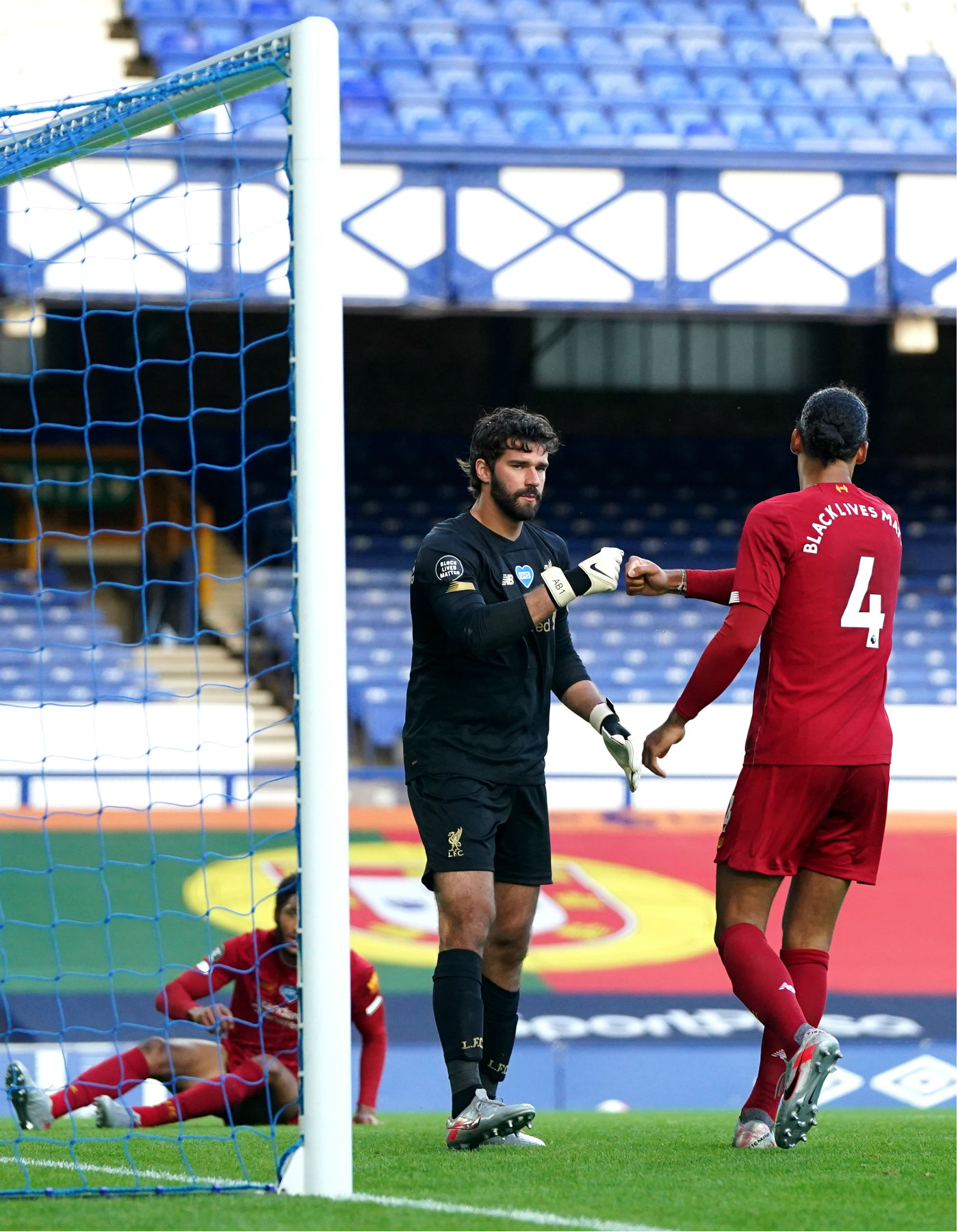 He has been outstanding all season and he’s come up with a brilliant save as well to keep us with a clean sheet, so that was important for us. But, overall there’s still a lot of positives. Like I said, in the final third I think we can be a little bit better and more clinical but we'll get ready now for Wednesday.

Finally, the draw does edge you that bit closer to the Premier League title…

Every game in the Premier League is tough and each team. You look at our next game against Crystal Palace, who performed well on Saturday, so every game we play will be tough. We’ve just got to perform as best as we can and try and win as many games as we can.