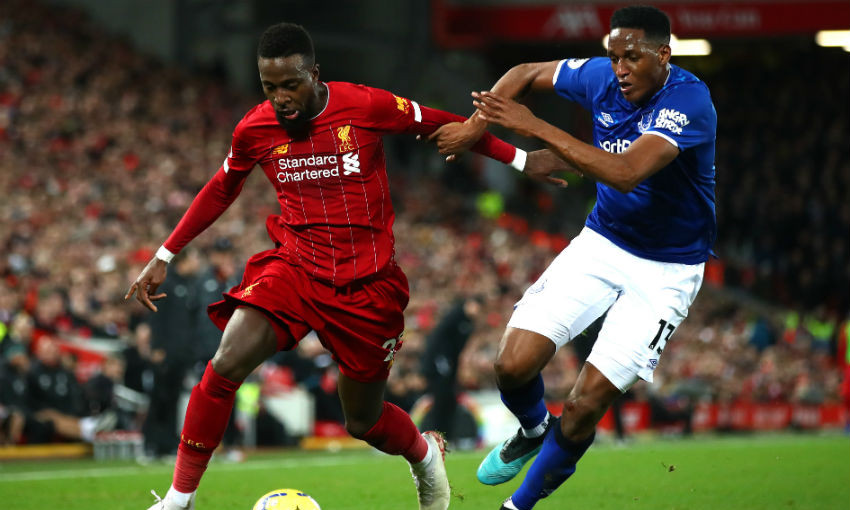 The physical and frantic nature of the Merseyside derby makes it a fixture like no other, Steve McManaman attests.

The 236th competitive encounter between Liverpool and Everton will be staged at Goodison Park on Sunday evening, seeing both clubs return to Premier League action after a three-month pause due to the COVID-19 pandemic.

McManaman, who grew up a Blue before becoming a Red as a teenager, has fond – sometimes painful – memories of his 16 appearances in the fixture between 1990 and 1999. 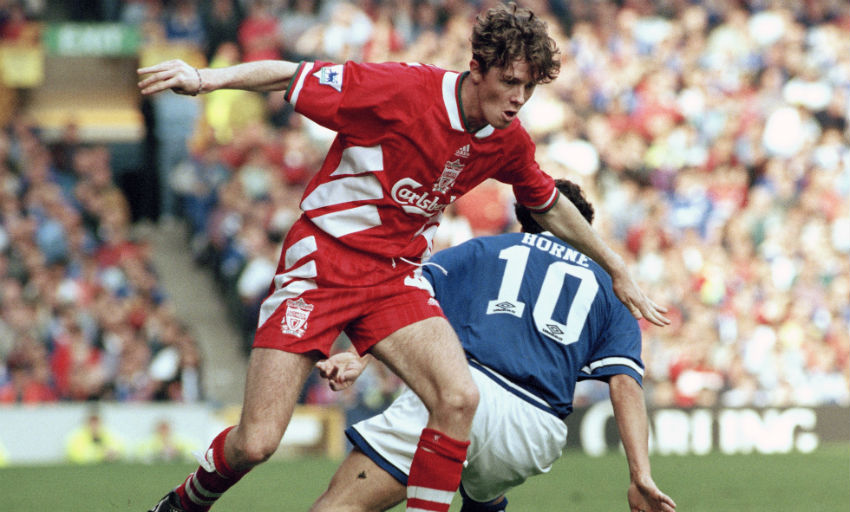 "I just love the hustle and bustle of it, getting kicked – because if you were a good player you got kicked," the Scouser told Liverpoolfc.com. "It was almost a test to see how hard you were.

"One of my first derbies was as a young kid at Anfield and we won and Growler [Robbie Fowler] scored.

"You've just got all that toing and froing of emotions.

"In the '80s, Liverpool and Everton dominated Wembley – we were at Wembley every single year if you wanted to be.

"The derby was an incredibly special game for me because I'd been a fan, I'd been to hundreds of them and knew everything about all the players.

"It was the most special game for me. I couldn't wait for it."

Sunday's clash will, of course, be played in unique circumstances behind closed doors, like all matches for the remainder of 2019-20.

"I think it'll be difficult," McManaman said of the contest itself. "Of course with the scenario of everything, it'll be strange, it'll be strange watching a derby match when you're going to hear the players shouting to each other.

"But also, it will be a bit of a leveller. As an away game, there'll be 40,000 Evertonians there normally and two or three thousand Liverpool fans in their various sections, but it's still typically an away game. All that passion will be instantly sucked all out of it and it'll just be 11 against 11.

"The way Liverpool have played this season, I'm fairly confident – as confident as you would be in a normal derby match with a jam-packed Goodison Park."