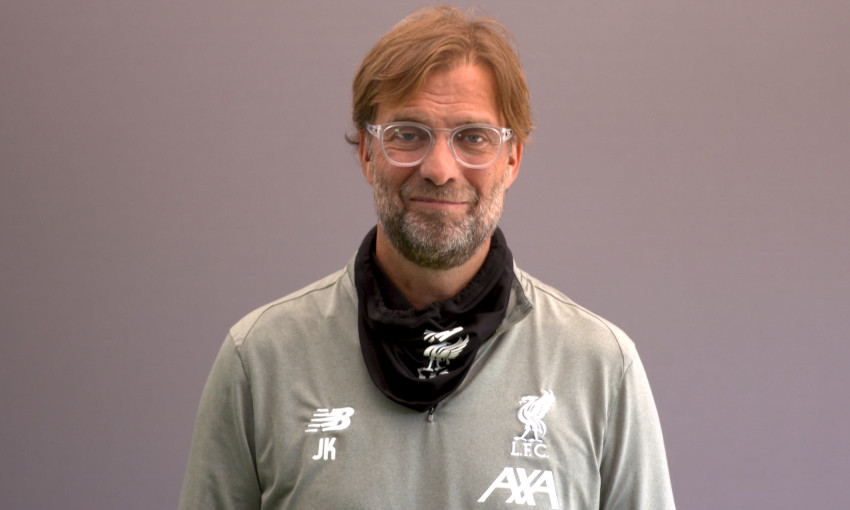 Jürgen Klopp has delivered a personal message to Liverpool supporters around the world ahead of the resumption of the Premier League season.

The Reds will restart the 2019-20 top-flight campaign with a Merseyside derby against Everton on Sunday evening - the first of nine games still to be played.

With all remaining fixtures this season to take place behind closed doors, Klopp spoke directly to fans and explained how their support from home will be used as motivation during the run-in.

Watch the manager's message in full below.