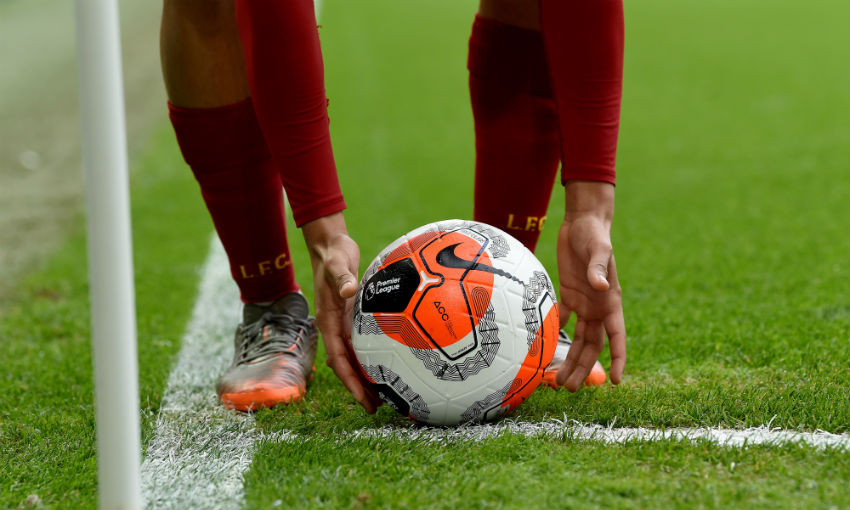 The Premier League returns this evening after a three-month pause due to the COVID-19 pandemic – here's all you need to know about its resumption.

The Reds, of course, pick up the action on Sunday evening with a scheduled trip to Goodison Park for an encounter against Everton.

But the top-flight programme begins again tonight for those teams with a game in hand. Aston Villa host Sheffield United before Arsenal travel to Manchester City. 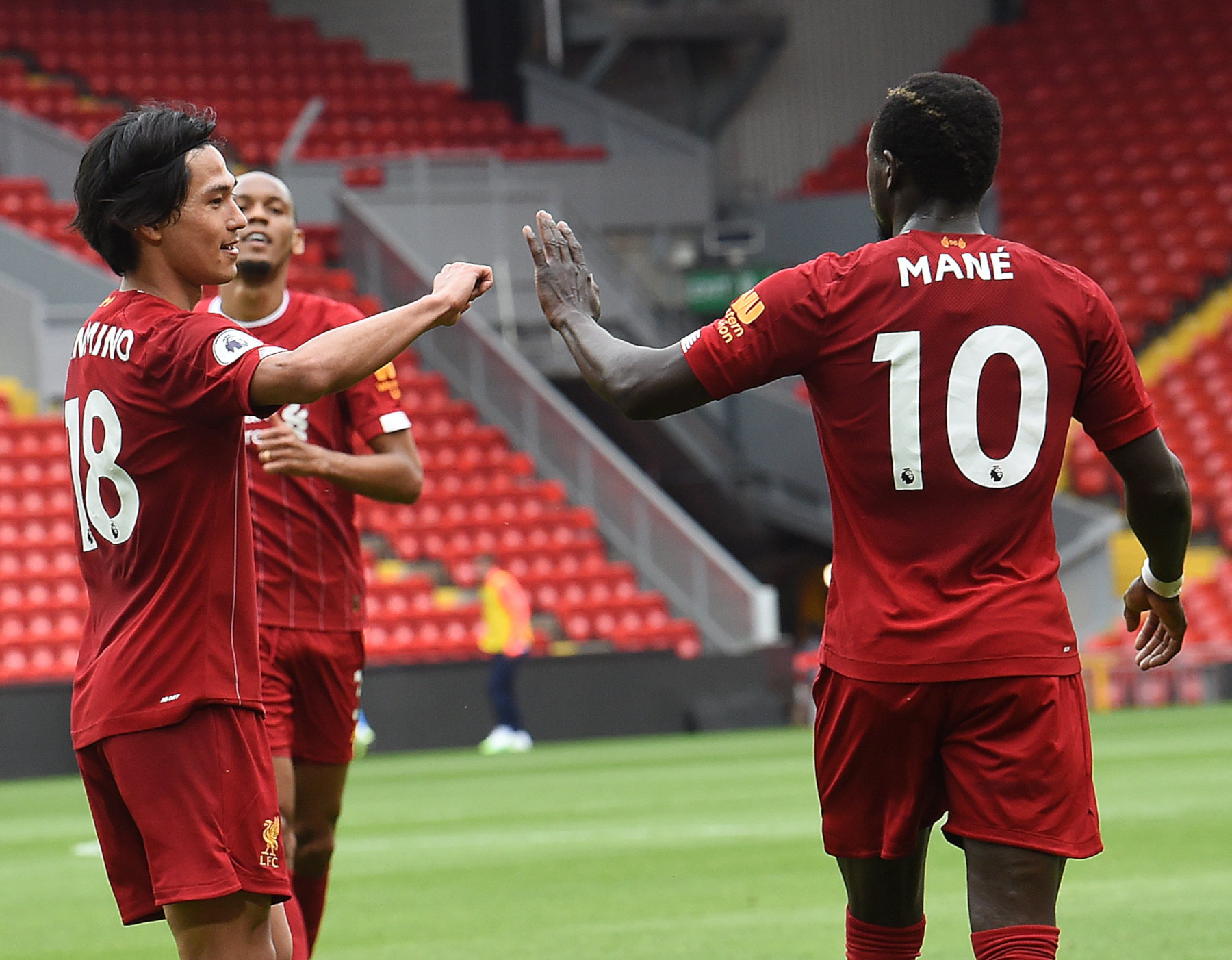 How can I watch?

With games being played behind closed doors, all 92 remaining matches will be broadcast live in the UK by the Premier League's existing partners: Sky Sports, BT Sport, BBC Sport and Amazon Prime.

Click here for the latest broadcast schedule in your location.

What do Liverpool need?

However, if Manchester City are beaten by Arsenal, then the Reds will be confirmed as champions with victory over Everton.

How the table looks...