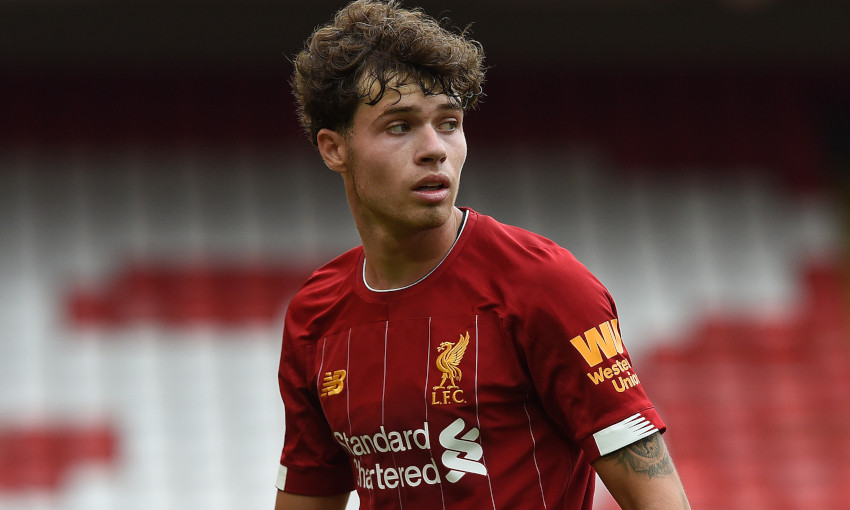 A Premier League debut would cap a season of pleasing progress for Neco Williams.

The teenage full-back made his first senior appearance for Liverpool in October’s thrilling Carabao Cup victory over Arsenal and has played five times in total for the first team in 2019-20.

Williams’ other four games for Jürgen Klopp’s side came in the FA Cup, and he has set his sights on earning a top-flight bow during the final nine matches of the campaign.

“I’d say that from when you’re a little kid you dream of making a Premier League debut so for me to make it this season would be another massive achievement,” the Wales U19 international told Liverpoolfc.com.

“If I just keep showing the boss what I’m capable of doing and keep showing my ability in training, then hopefully he’ll give me the opportunity.

“I think now it’s a massive opportunity for us young lads to maybe get an opportunity, but obviously the boss knows best and if he thinks it’s the right game for us to play then for sure he’ll play us. He’ll have no hesitation in that.” 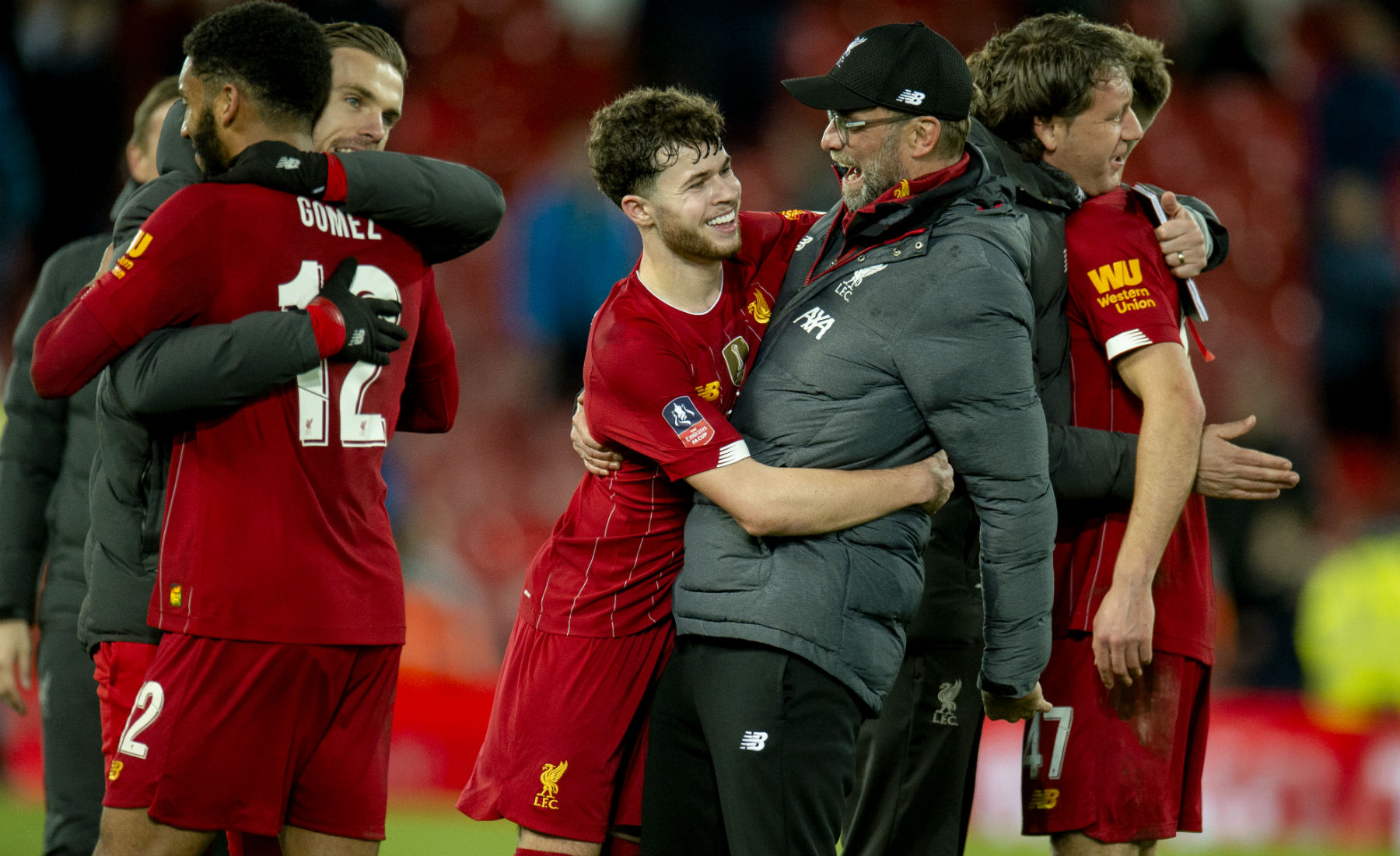 The Reds’ campaign resumes against Everton on Sunday following an enforced break of more than three months and Williams is confident that Klopp’s squad - who currently require six points to seal the title - are ready for the restart.

“The lads are looking fit and sharp now, it just feels amazing to get back into it,” he said.

“I think the main aim now is obviously to win the league and try to dominate every team that we play and try to get as many points as we can.

“For sure, all the boys are very excited for the first game and hopefully we’ll get the win. Training-wise, the boys have all been looking very sharp, we’ve got the rhythm back and we’re all looking very fit again.

“I think for all of us now this is the longest that we haven’t had any footy, so it just feels good to get back into it.”

Williams and his teammates have first-hand experience of facing an opponent with no supporters present after their 6-0 friendly win against Blackburn Rovers at Anfield last week.

He continued: “It is obviously a bit different with no fans but hopefully we’ll just play as we normally do, we’ll get the win and we’ll try to focus on the football.

“It is a bit strange, but obviously this is the way we have to do it now.”

And Williams feels the 236th Merseyside derby represents the ideal fixture for Liverpool to face first up.

“I think every Merseyside derby is an intense game and an exciting game and I think it’ll be no different without any fans because the game is still going to be there and the lads are still going to put a fight in, both teams,” the 19-year-old stated.

“Hopefully like we’ve done this season we’ll get the win, we’ll show to everyone that we’ll be the better team on the day and we’ll put a performance in.”