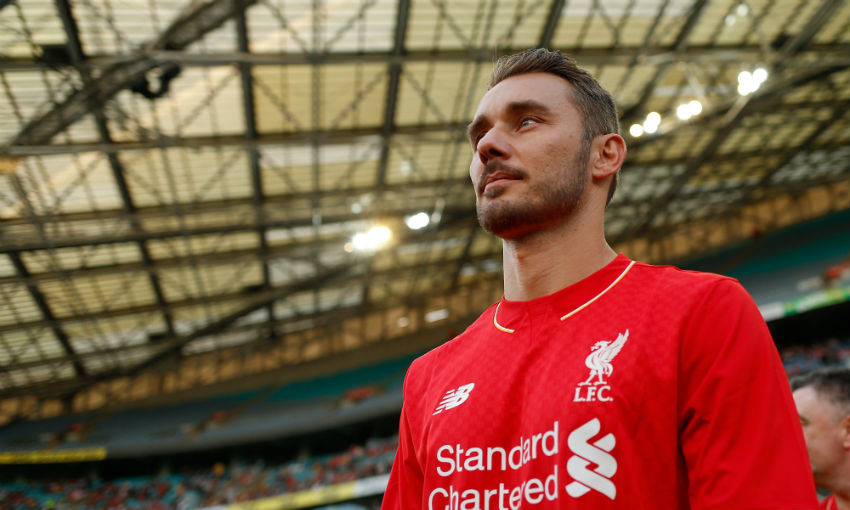 Fabio Aurelio is proud to have contributed in some way to the rich connection between Brazil and Liverpool FC.

Aurelio became the first ever Brazilian to sign for the Reds when he arrived from Valencia in the summer of 2006.

In the years that followed, many more of his compatriots made the journey to Merseyside and the latest trio – Alisson Becker, Fabinho and Roberto Firmino – have gone on to make history by winning the Champions League and FIFA Club World Cup.

Speaking from the South American nation during the latest episode of LFCTV's Legends in Lockdown show, Aurelio said: "Because of what Liverpool is achieving, everyone is looking at the club a lot more.

"And with Alisson, Firmino and Fabinho that are doing great obviously after Coutinho, I could start that and was a piece of that – but they elevate a lot the Brazilian name on the club.

"This is very special for the Brazilian people, who were looking at Liverpool before but now they have a more specific reference. Liverpool are being followed a lot in Brazil right now."

The left-back made 134 appearances for Liverpool in all competitions between 2006 and 2012, playing with fellow Brazilians Lucas Leiva, Diego Cavalieri and Alexander Doni during his time at Anfield. 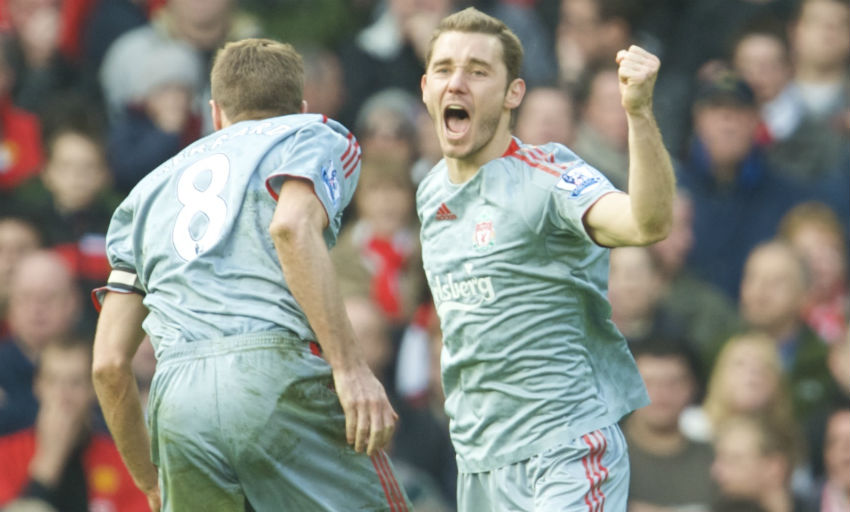 "To be honest, I realised I was the first Brazilian once I was in Liverpool – I didn't know that before I got to the club," he continued.

"It was the Premier League and I was looking forward to going, having been in La Liga. Rafa [Benitez] had confidence in me and opened that door.

"It was an amazing opportunity, especially after knowing that I was the first Brazilian to join the club.

"We changed a little bit the thinking of people about Brazilian players. Liverpool knew how to pick the right people.

"No doubts they are really happy with the three they have right now – not only outside the pitch, but on the pitch as well."

Aurelio: My World Cup heartache and why Dubai camp will help Reds