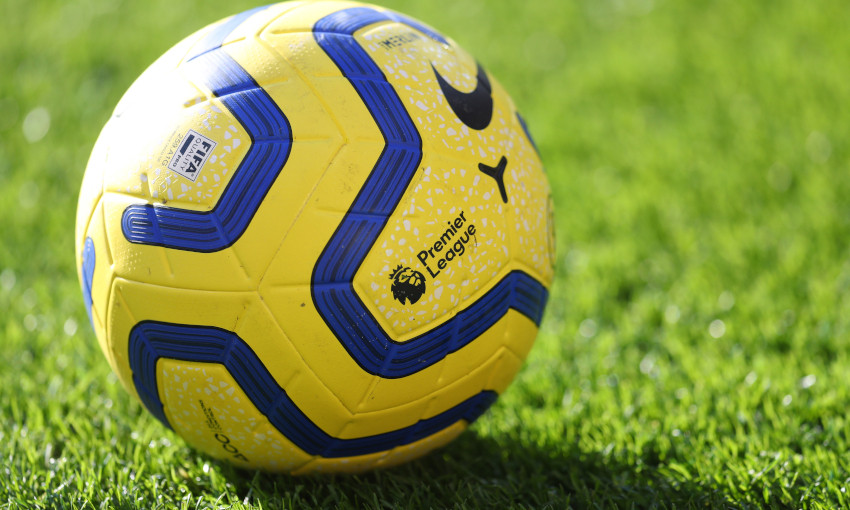 The Premier League released the following statement on Thursday evening.

Premier League Shareholders today agreed to a new provisional restart date for the 2019/20 season of Wednesday 17 June, provided that all safety requirements are in place.

Aston Villa v Sheffield United and Manchester City v Arsenal – postponed due to the EFL Cup Final – will now take place on 17 June, followed by a full match round beginning on Friday 19 June. Due to COVID-19, games will take place behind closed doors.

Premier League Chief Executive Richard Masters said: “Today we have provisionally agreed to resume the Premier League on Wednesday 17 June. But this date cannot be confirmed until we have met all the safety requirements needed, as the health and welfare of all participants and supporters is our priority.

“Sadly, matches will have to take place without fans in stadiums, so we are pleased to have come up with a positive solution for supporters to be able to watch all the remaining 92 matches.

“The Premier League and our clubs are proud to have incredibly passionate and loyal supporters. It is important to ensure as many people as possible can watch the matches at home.

“We will continue to work step-by-step and in consultation with all our stakeholders as we move towards resuming the 2019/20 season.”

The planned kick-off times in the UK for live matches will also differ from the traditional times.

Weekend matches will be scheduled as follows (all times BST):

Midweek matches will be scheduled as follows (all times BST):
Tuesday, Wednesday, Thursday 18:00 and 20:00