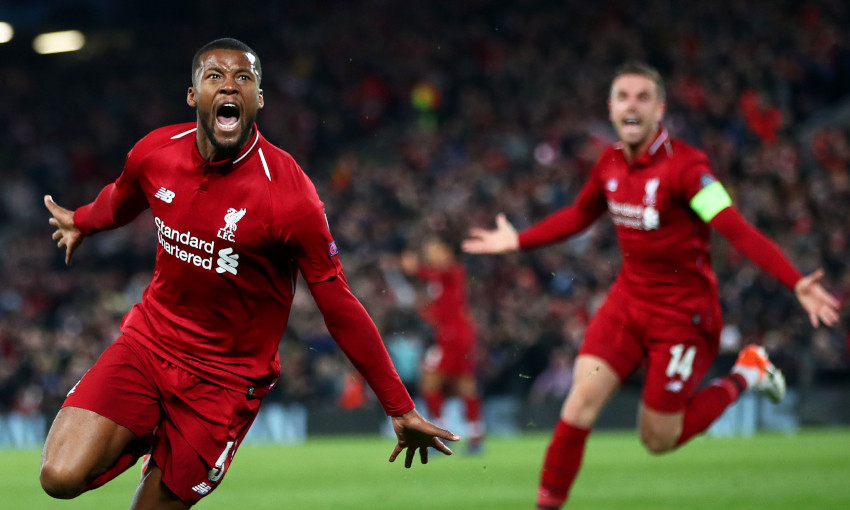 On the first anniversary of Liverpool's stunning Champions League comeback against Barcelona, enjoy the highlights of that sensational Anfield night.

Trailing 3-0 after the first leg of the semi-final and facing a mountain most considered could not be climbed, the Reds – somehow – achieved the impossible.

A brace by Divock Origi sandwiched two goals in as many second-half minutes from substitute Georginio Wijnaldum as Jürgen Klopp’s side scaled new heights to knock out Lionel Messi and co.

A year on from the comeback, settle in and remember how it happened below.