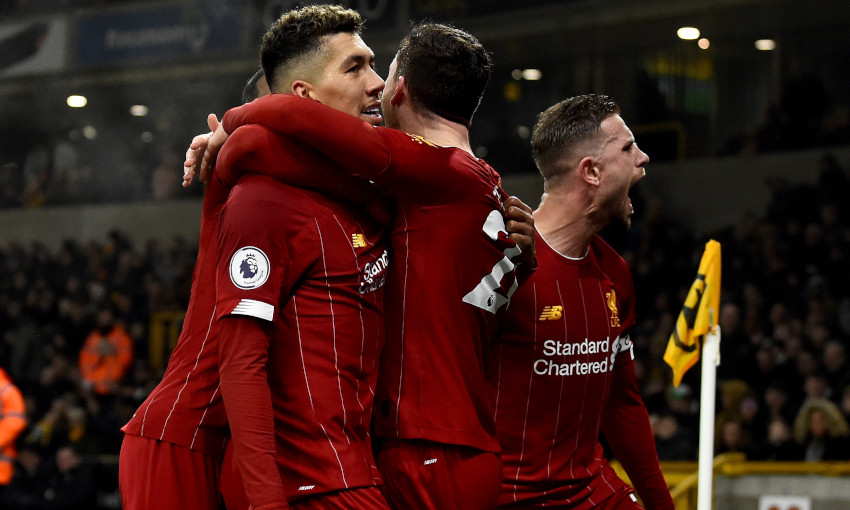 Liverpool dug deep to clinch another impressive away win when they travelled to Wolverhampton Wanderers in January.

After Jordan Henderson's early header had given the Premier League leaders an advantage, the hosts came on strong in the second half and levelled through Raul Jimenez.

Alisson Becker repeatedly denied Wolves a second, which allowed Roberto Firmino to instead bag three points for the Reds with a fierce drive six minutes from time.

Relive an enthralling affair at Molineux below as part of our Replayed series on YouTube, looking back on each 2019-20 league match every weekday.

Match report: Reds held by Brighton after dramatic clash at the Amex