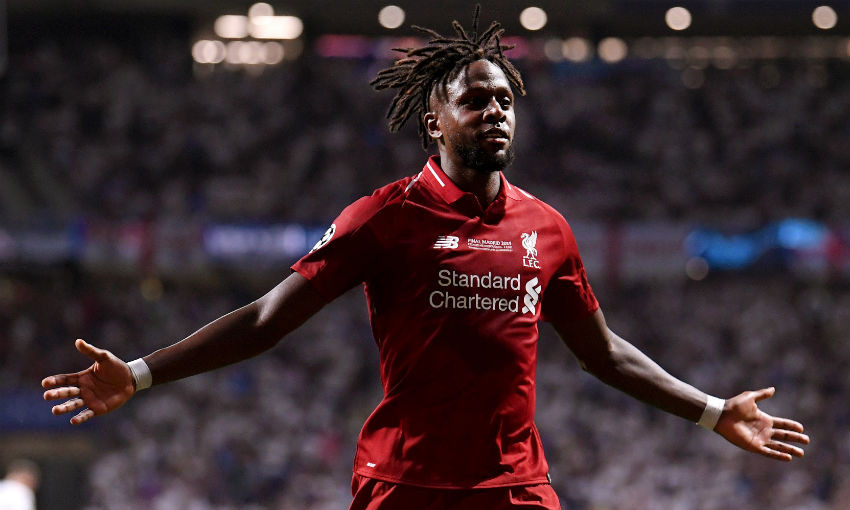 To celebrate his 25th birthday, we asked you to vote for your favourite Divock Origi moments in a Liverpool shirt.

The striker has delivered plenty of iconic memories for the Reds across five seasons since arriving from Lille in 2015.

The results of the poll are below in the form of a Kop 10.

A piece of brilliance from the Belgian in the 75th minute unlocked an entrenched Sunderland backline to break the deadlock during this Premier League affair. From the left-hand side of the box, Origi wrapped his right foot around the ball to whip it into the far corner. 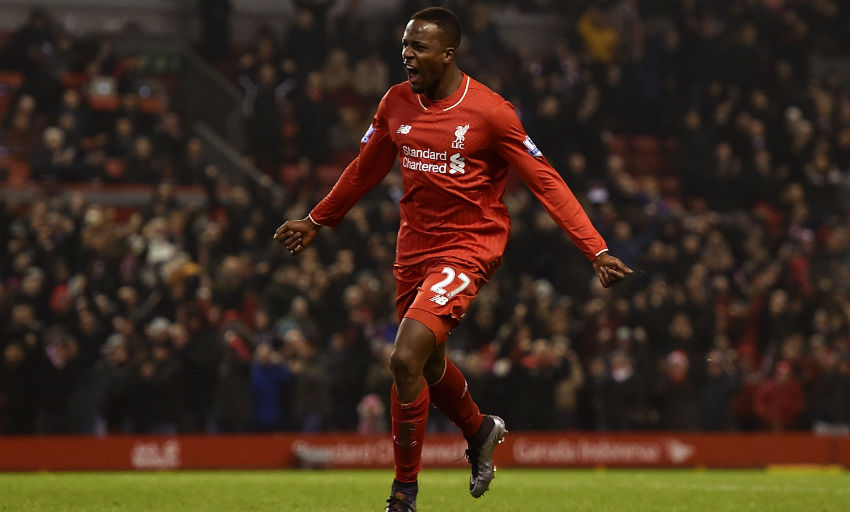 Origi's first Premier League goal salvaged Liverpool a point in the 95th minute of a 2-2 draw with West Brom at Anfield. While not the most aesthetically pleasing of goals, the deflected strike was an early show of defiance in the Jürgen Klopp era. 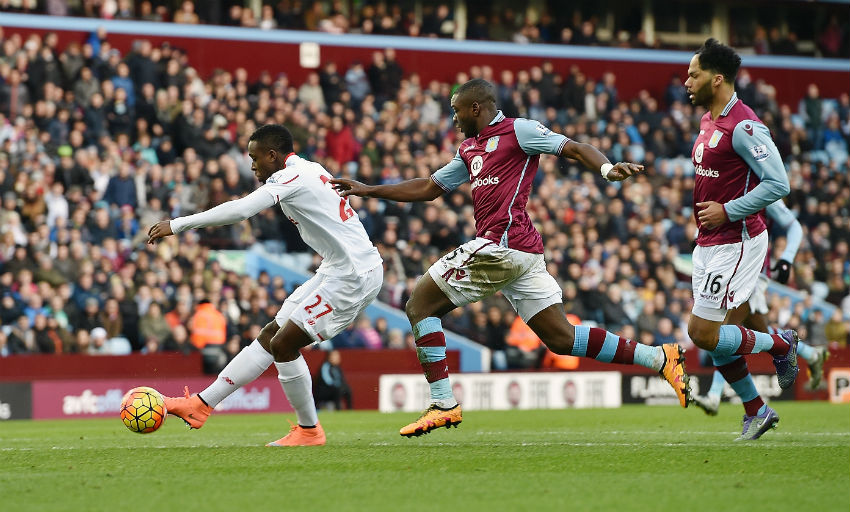 Perhaps this was when Origi's love affair with supporters really started. After netting the fourth of a 6-0 win, Origi headed towards the away end where he was passionately embraced by a supporter on Valentine's Day. "I could feel the love, definitely," he would later say.

Late Origi header wins it for the Reds

Liverpool looked to be heading towards a frustrating 2-2 draw at St. James' Park until Origi's header found the back of the net in the 86th minute. "I just try to do whatever I can and I'm happy I'm scoring late winners," the No.27 said.

Origi showed brilliant composure at Signal Iduna Park to open his European account for the Reds. Collecting James Milner's flick on, the 20-year-old brushed off Lukasz Piszczek and found the bottom corner for a priceless away goal. 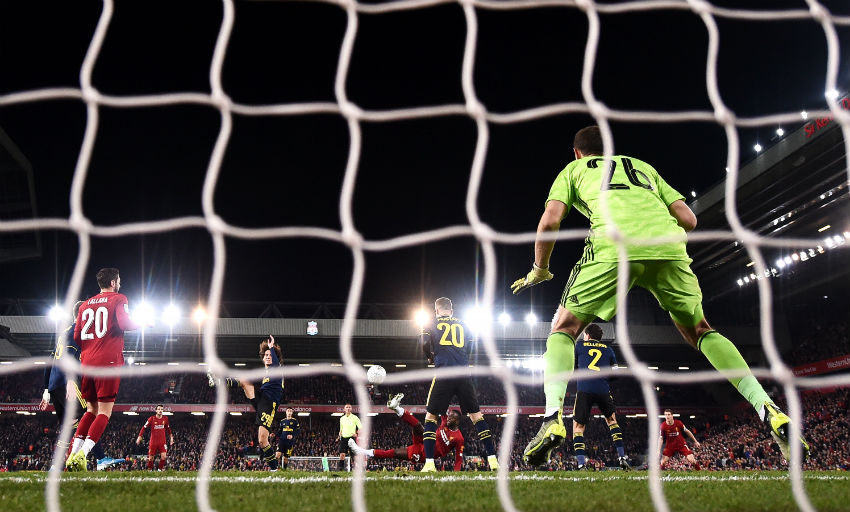 Origi's habit of producing when needed continued in 2019-20. His acrobatic 94th-minute goal made it 5-5 against Arsenal to send the League Cup tie to a penalty shootout, which Liverpool would eventually win.

Having already netted the opener at Anfield, Origi went one better with his second. Bringing down Dejan Lovren's ball over the top perfectly, the forward's second touch was a lovely lofted finish over Jordan Pickford.

The goal that secured Liverpool's sixth European Cup. His perfect finish from Joel Matip's lay-off sparked joyous scenes inside Estadio Metropolitano and all around the world.

Making his first Premier League appearance since August 2017, the late substitute came on to secure victory over the Reds' local rivals in the final seconds, reacting quickest to Virgil van Dijk's sliced shot. Origi details: "I just played on my instinct, I was so hungry to help the team and give whatever I could. Thank God, it came in front of me."