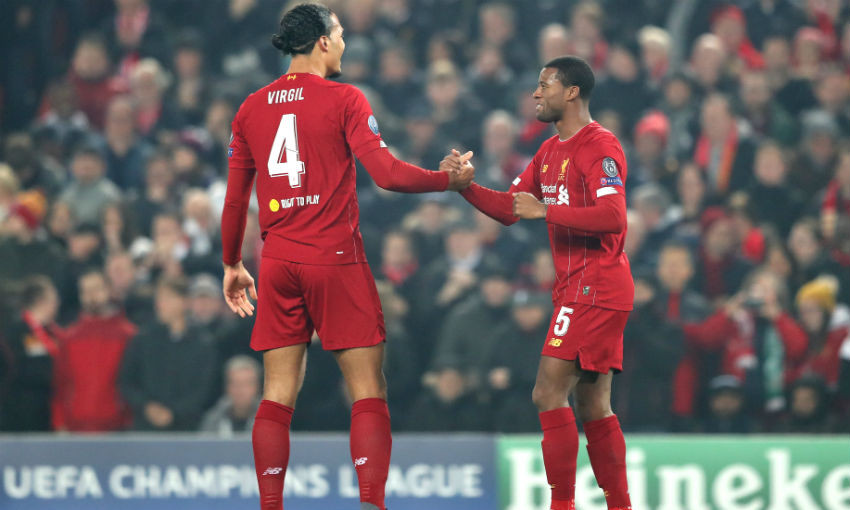 Ryan Babel has used the word 'incredible' to best describe the qualities of Liverpool's Dutch duo of Virgil van Dijk and Georginio Wijnaldum.

The pair are central figures within Jürgen Klopp's squad that has lifted the Champions League, UEFA Super Cup and FIFA Club World Cup in the last 12 months.

Former Red Babel has experience of Van Dijk and Wijnaldum up close and personal when on duty with the Netherlands national team, which has produced the utmost respect. 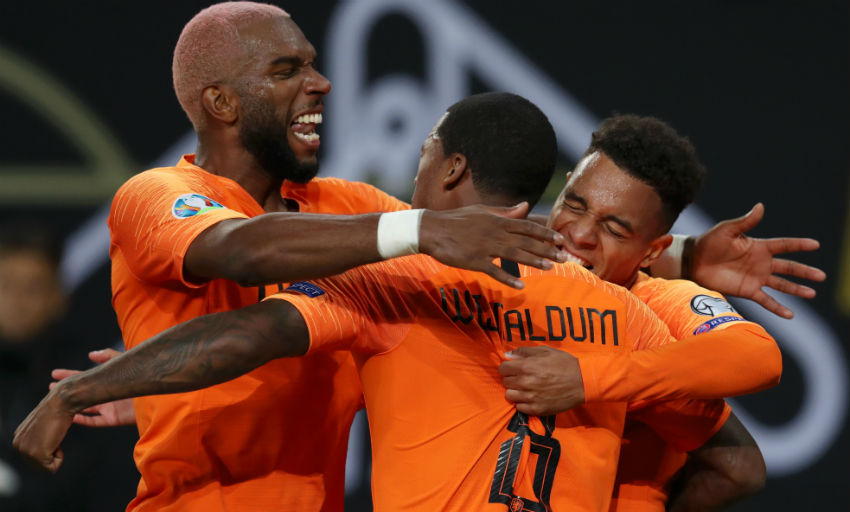 "I have no words for Gini's performances and quality," Babel told Liverpoolfc.com. "He's an incredible person.

"His energy is incredible, he has lungs for days. You can tell when he has the confidence, he's really unbeatable and very hard to play against.

"He's very complete – he can score goals, he can tackle, can defend, recover balls. Gini's development is also incredible.

"Gini is definitely a person who is not shy to give his opinion. He has very strong opinions and is very much loved in the team process. Especially in the national team, he's definitely one of the leaders and very important for us."

On Van Dijk, Babel continued: "Virgil has developed himself over the last three or four years.

"If you see how he developed since coming to Liverpool, his focus is incredible – 90 minutes fully sharp.

"Now with the leader that he's become, he definitely deserves it. He's also very important for us in the Dutch team and a great captain. Much respect to him."

Babel also spoke from the position of being an opponent to his compatriots, having played for Fulham last season when Liverpool won 2-1 at Craven Cottage in the Premier League.

It was an entirely unusual occasion for Babel as he would go on to score against the club he played for 146 times across four seasons.

"It was my very first experience of playing against an old team of mine that I still very much support," he said.

"That season Liverpool was close. In your heart, the Liverpool fan in you wants them to win the league. But at the same time you have your own duty to fulfil because we needed points as well.

"From my experience last year, they [Liverpool] are very dynamic, very lively, a lot of energy, a lot of pressing.

"You can definitely tell it's a team [made from the] hands of Jürgen Klopp."