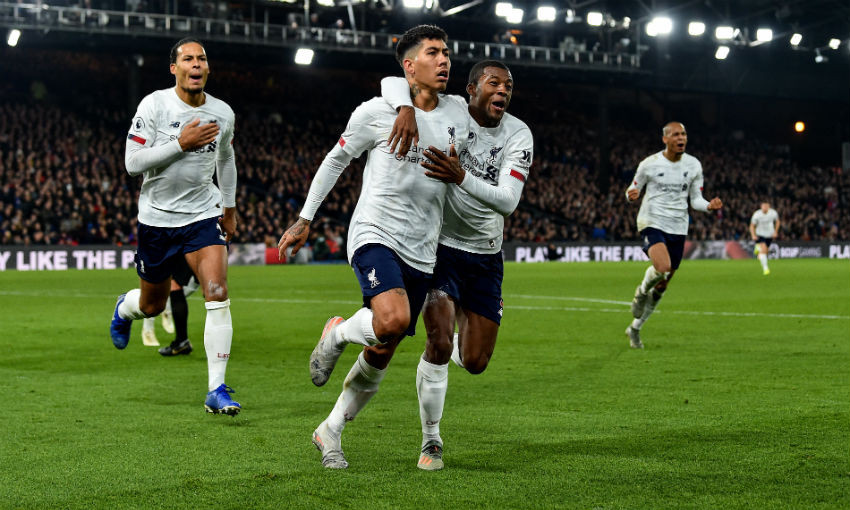 Sadio Mane had given the visitors the lead early in the second half, but this was cancelled out when Wilfried Zaha looked to have rescued a point for Palace in the 82nd minute.

However, the Reds overcame the setback to maintain their eight-point lead at the top of the Premier League as Roberto Firmino poked in five minutes from time.

Relive that Saturday afternoon below via YouTube as part of our Replayed series, which looks back on each of Liverpool’s league fixtures in the 2019-20 campaign on weekdays.