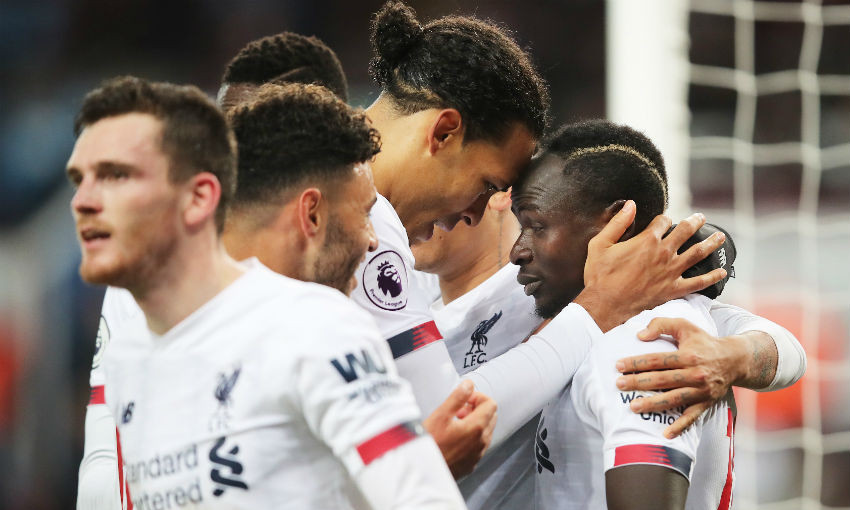 There was late, late drama as Liverpool came from behind to beat Aston Villa 2-1.

With 87 minutes on the clock at Villa Park back in November, the Reds still trailed to Trezeguet's first-half opener.

However, the visitors' relentless commitment to salvaging something from a seemingly lost cause was finally rewarded when Andy Robertson equalised with a thumping header.

And then, in the fourth minute of stoppage time, Sadio Mane bravely stooped to glance home Trent Alexander-Arnold's corner.

Cue bedlam in the away end.

Relive the highlights of the game below via YouTube as part of our Replayed series, which looks back on each league fixture of the campaign on weekdays.