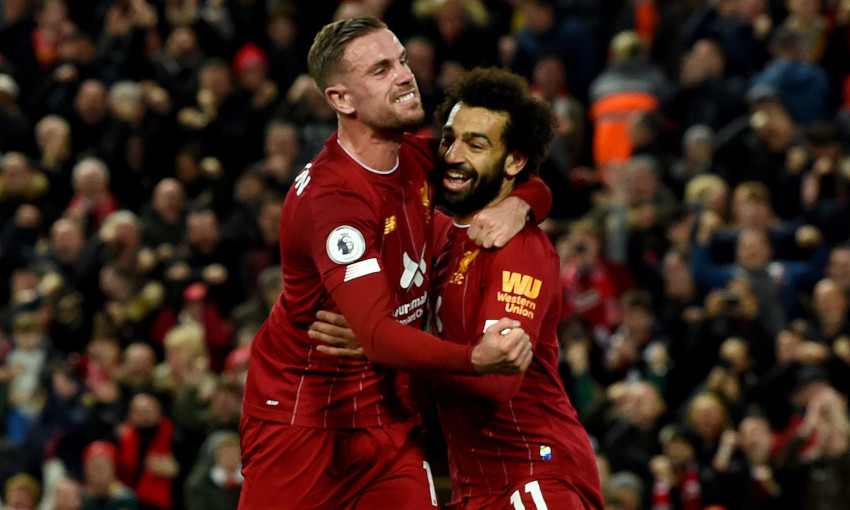 Harry Kane put the visitors ahead within a minute of the Champions League final rematch kicking off, converting on the rebound when Son Heung-min hit the woodwork.

But the Reds’ controlled display was rewarded in the second half as Jordan Henderson equalised and Mohamed Salah clinched three points from the penalty spot.

Relive the highlights of the game below via YouTube as part of our Replayed series, which looks back on each league fixture of the campaign on weekdays.