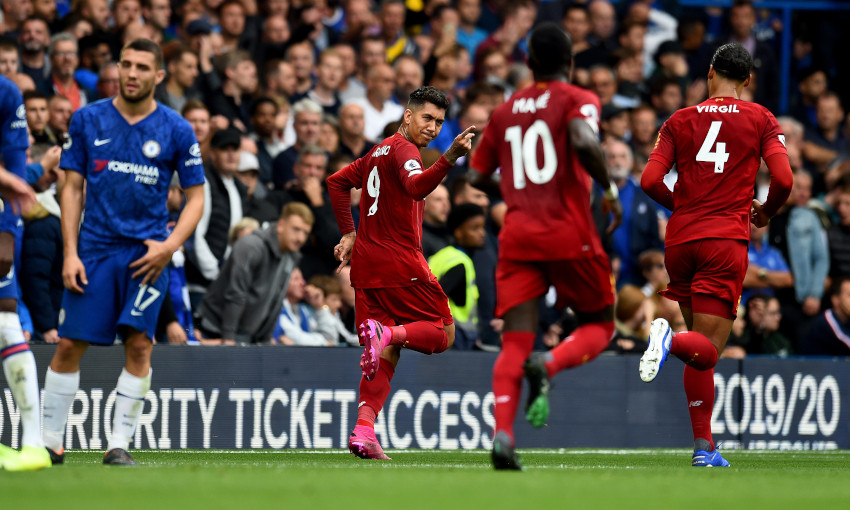 Liverpool extended their winning start to the Premier League season to six games when they defeated Chelsea at Stamford Bridge last September.

An emphatic Trent Alexander-Arnold free-kick was quickly followed by Roberto Firmino’s header to establish a 2-0 half-time lead for the visitors in London.

And they held firm after the interval, despite conceding as N’Golo Kante drove a shot past Adrian, to maintain a fierce pace at the top of the table.

Relive the victory with extended highlights below as part of our ongoing Replayed series on YouTube, looking back at each league match so far in 2019-20.