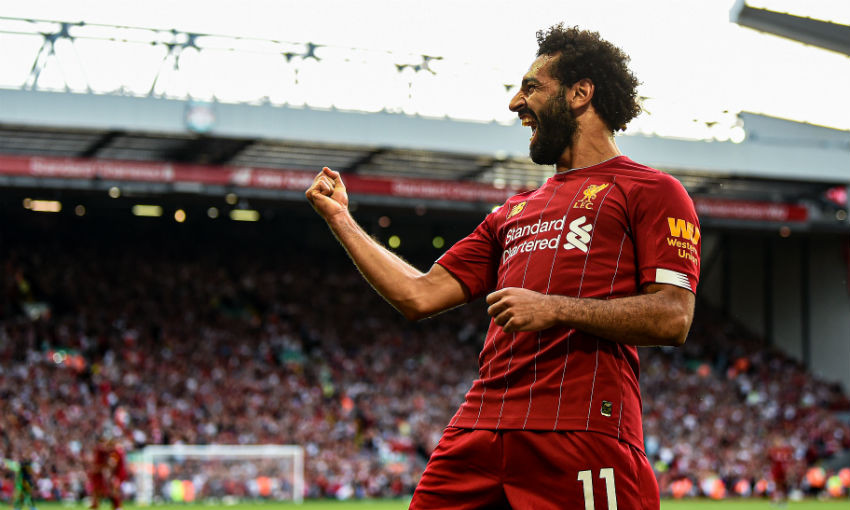 Joel Matip’s thumping header just before half-time set the Reds on their way to a third-straight win at the start of the Premier League season.

Jürgen Klopp’s side pressed down on the accelerator immediately after the break, with Mohamed Salah’s quickfire double - the first a penalty, the second a wonderful solo effort - making it 3-0 by the hour.

Lucas Torreira would grab a late consolation for the Gunners, but the visitors had been unable to resist an intense, purposeful Liverpool display.

Watch extended highlights of that impressive victory back below…