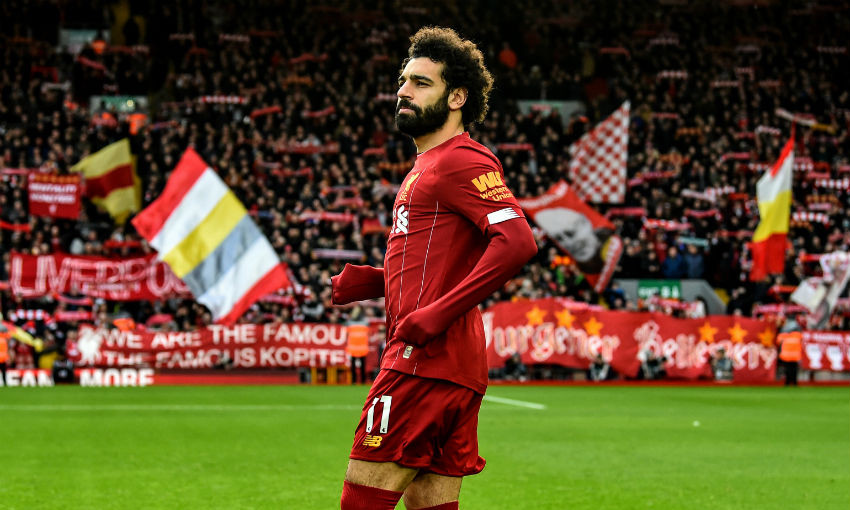 No player has scored more goals in their first 100 Premier League appearances for Liverpool than Mohamed Salah.

The No.11 reached his century of top-flight games against Bournemouth earlier this month and, by netting, took his goal tally to 70 - seven more than the Reds’ previous record-holder during that timeframe, Fernando Torres.

But, beyond that headline figure, what other stats emerged from the first 100 Premier League matches of Salah’s Liverpool career?

Here, with the help of Opta, we’ve broken down the key numbers behind the Egyptian’s ton… 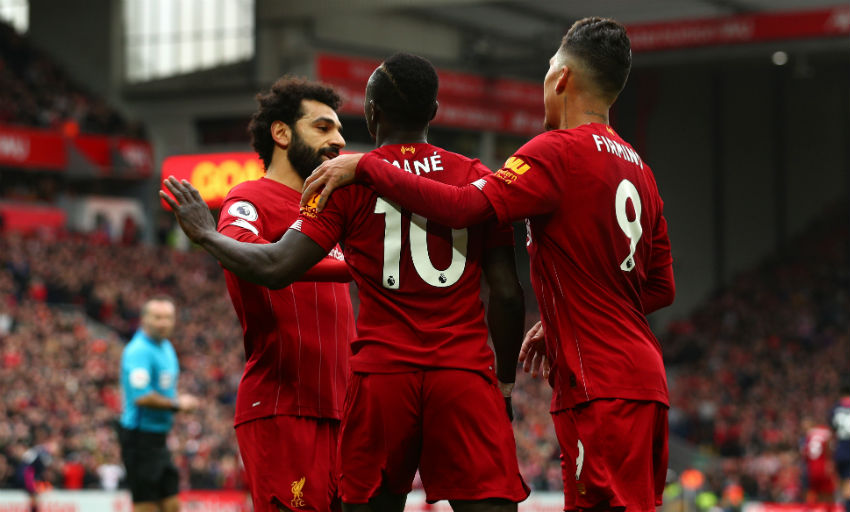 7 – Andy Robertson’s number of assists for Salah (third-most, behind Firmino and Mane)

Klopp: As long as you wear the LFC shirt, only 100 per cent is allowed