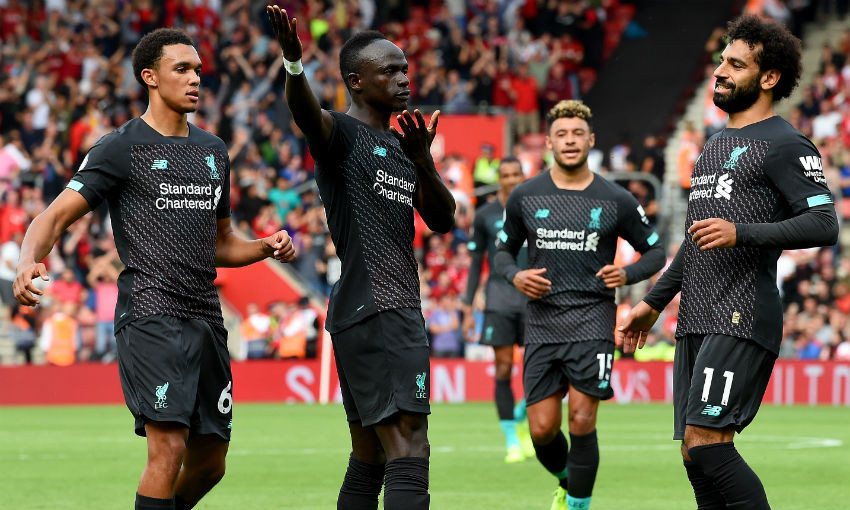 The Reds visited St Mary's for their second Premier League game of the season less than 72 hours after beating Chelsea on penalties to win the UEFA Super Cup in Istanbul.

But they defied the potential pitfall of fatigue to claim all three points on a balmy August afternoon on the south coast.

Mane edged Jürgen Klopp's side into the lead in first-half stoppage time with an unstoppable curler that arrowed into the far corner, before Firmino's nifty footwork and clinical strike made it 2-0 in the second period.

Remind yourself of the best bits of that match with our extended highlights package...