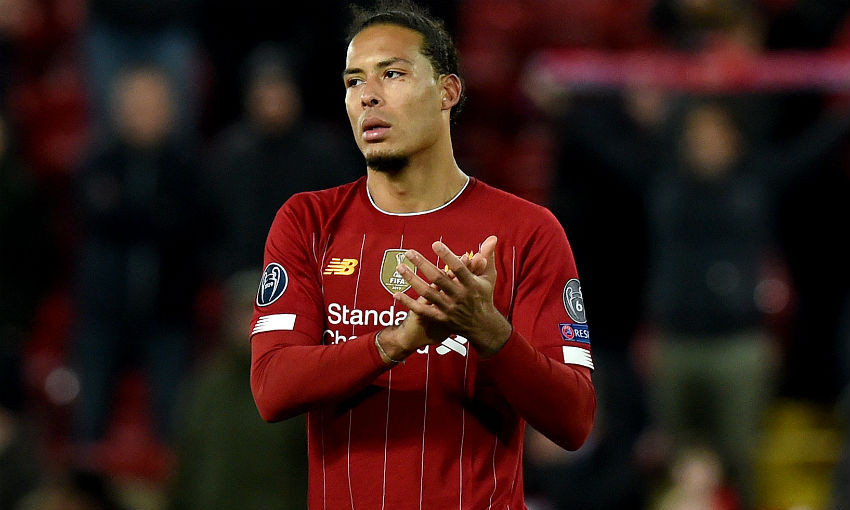 Virgil van Dijk admits it's difficult to look at the positives in the immediate aftermath of the Champions League exit, but is confident Liverpool will be able to put that particular disappointment behind them.

The Reds' defence of their European crown was ended at the last-16 stage of the competition on Wednesday night as a 3-2 win for Atletico Madrid at Anfield secured a 4-2 aggregate victory.

Jürgen Klopp's side dominated the second-leg affair, scoring through Georginio Wijnaldum and Roberto Firmino, before three Atleti goals in extra-time secured their spot in the quarter-finals. 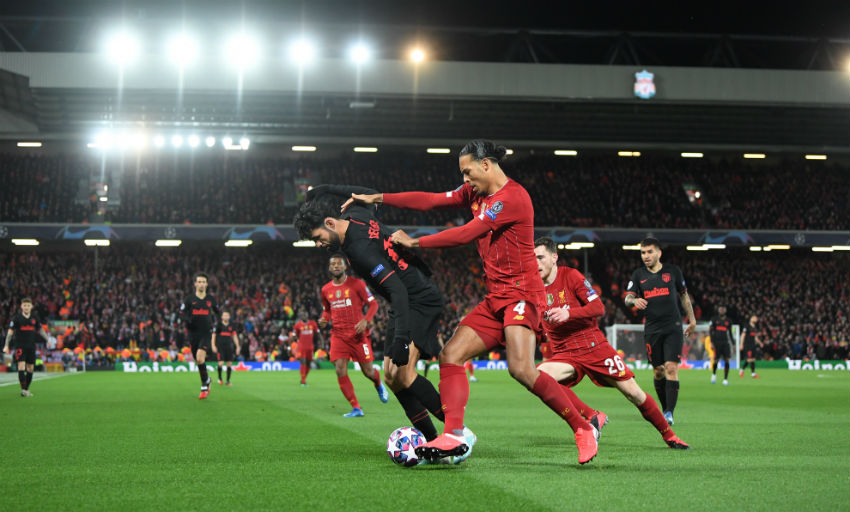 But asked how encouraging the display was despite the outcome, Van Dijk told Liverpoolfc.com: “Yeah, but we know we have that quality.

"We know we have been doing it all season, I think people forget those things pretty quickly if things are not going well for a couple of games, but that’s the reality, too, of how people look at us.

"We’ve been outstanding the whole season and we have to just keep doing what we are doing. It’s not easy but the thing now is to just make sure that we will be ready for a very tough game on Monday.”

The No.4 added: "First and foremost, I think getting out of the Champions League is a big blow, especially when we were in the final two years ago and last year we won it. At this stage we were close.

"We created good chances, the only thing was that they had quite a good goalkeeper in their team, so that’s also part of football.”

Van Dijk cites the next fixture on the schedule as the perfect opportunity to strike back following the setback.

Liverpool make the short trip across Stanley Park on Monday night to face Everton at Goodison Park in the Premier League for the 236th Merseyside derby.

"Everybody wants to play that game," the centre-half said. "It’s going to be a very tough game, a big challenge, and something that we all should enjoy.

"But for now obviously we make sure we recover and get our heads up again because we didn’t lose here for a long, long time, but it happens.”