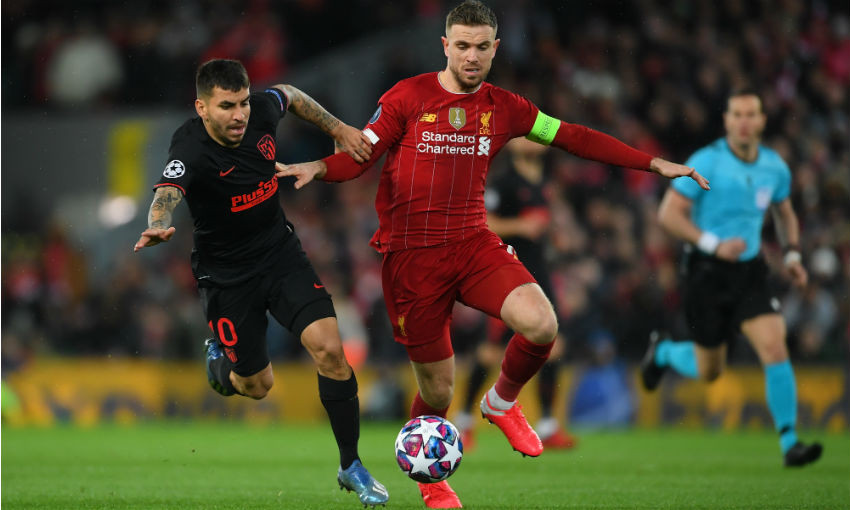 The Reds’ defence of the trophy ended in dramatic fashion at the last-16 stage at Anfield on Wednesday night, as Atletico Madrid withstood a near-constant barrage of pressure before prevailing 4-2 on aggregate after extra-time.

Georginio Wijnaldum’s smart header just before the break cancelled out Diego Simeone’s side’s 1-0 lead from the first leg, and Roberto Firmino then netted early on in extra-time to put Jürgen Klopp’s team ahead in the tie.

However, Marcos Llorente quickly scored twice from distance prior to Alvaro Morata’s 121st-minute finish to send Atletico into the quarter-finals. 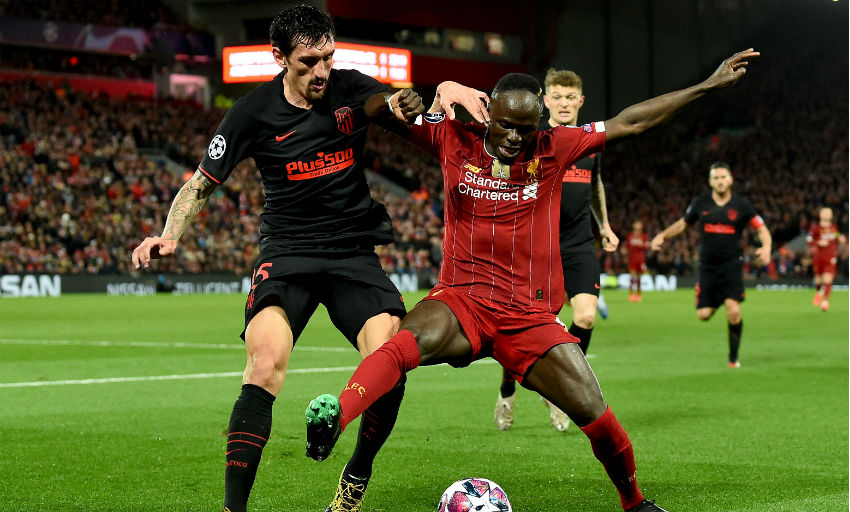 Henderson told BT Sport: “Obviously we’re really disappointed. I thought the performance overall was very good, the intensity and everything we spoke about before the game. We put everything into the game and we’re bitterly disappointed.

“With the position we were in and to concede the goals we did isn’t like us, so it’s very disappointing but we’ve got to take it on the chin.

“He [Atletico goalkeeper Jan Oblak] made some great saves but we created so many chances to score and obviously just couldn’t find the third [goal] to kill the game off.

“But listen, the lads gave everything. As we always do, we left everything on the field but unfortunately we just couldn’t get the result we wanted.

“Tonight and tomorrow it’ll not feel nice but we’ve got to use it and react in the right way and finish off the season well.

“We’ve got the derby next, which is a big game for us. That’s what the focus has got to turn to very quickly because that’s a big game and [we'll] just keep taking it game by game until the end of the season. We want to finish it strongly.”