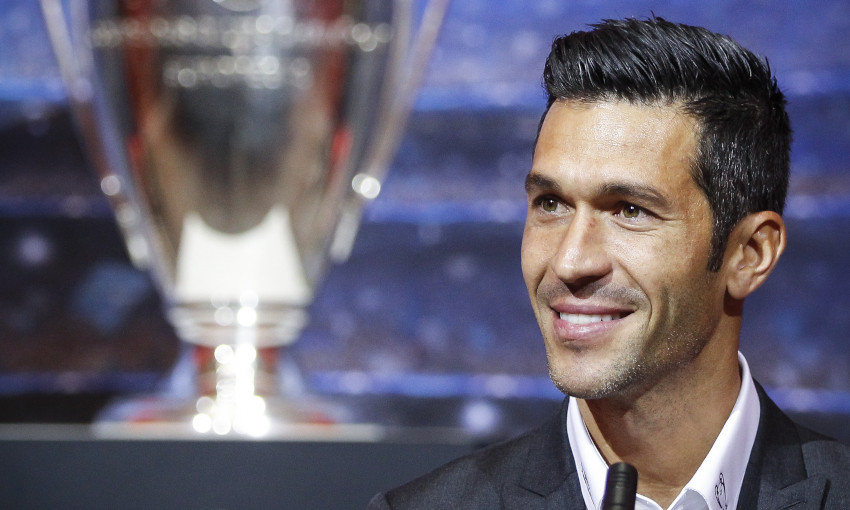 Luis Garcia believes Liverpool's 'power, quality and talent' will carry them to a comeback against Atletico Madrid on Wednesday night.

The Reds trail 1-0 to the La Liga side after the first leg of their Champions League last-16 tie at Estadio Metropolitano last month and must secure victory by at least two goals in the return match to guarantee their defence of the trophy continues.

Garcia was part of the Liverpool team that lifted the European Cup in 2005 before he departed Merseyside to join Atletico two years later.

The Spaniard, who will be at Anfield to take in the decisive second leg, expects Jürgen Klopp’s men to accomplish the turnaround they require and remain on course for a return to Istanbul.

“[I think it will be] tough for both sides, to be honest,” he told Liverpoolfc.com. 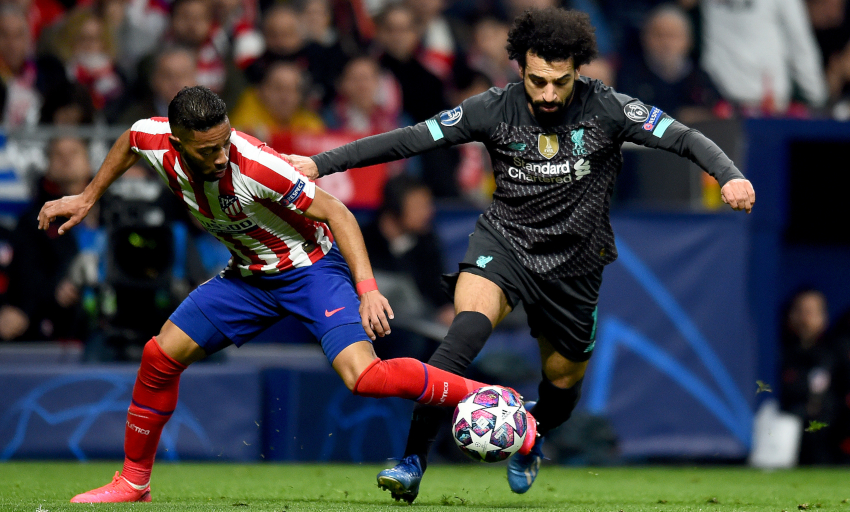 “Here in Spain and in Madrid the feeling is a little bit the same – they know Anfield is a tough stadium and not many teams get out alive, the crowd always helps the home team. [But] actually, they know [Diego] Simeone knows how to deal with these kinds of situations.

“After what we saw in the Metropolitano, where they were working the way they normally do – defending very well, waiting for the chance and the fast transitions and counter-attacks they do so well – they still think they can make it.

“And then the other way around, knowing Liverpool and after being there many times in many situations where Liverpool needed to score goals and managed it, they know what Anfield can be if they need to score one, two or three goals.

“I’m quite positive, to be honest. I think Liverpool have the power, quality and talent to overcome the situation and go through to the next round.”

Liverpool’s last Champions League knockout match at Anfield saw Klopp’s men produce one of the greatest comebacks in the history of European football.

After a 3-0 defeat at Camp Nou, the Reds put four unanswered goals past Barcelona on home turf to reach the 2019 final, which they went on to win in Madrid.

Garcia does not expect the memory of that game to influence either side tomorrow, however.

“This is more for the people around – journalists and supporters – that they have in their mind: ‘We did it against Borussia Dortmund, we did it against Barcelona, we did it even in Istanbul and Olympiacos,’” continued the man who netted 30 times in 121 Liverpool appearances.

“There are many times where you can point to these kinds of situations. But when you are on the field you’re not thinking, ‘We’ve done it before so we’re going to do it now.’ You’re more focused on what you have to do and trying to give 110 per cent because 100 per cent is not going to be enough.

“The players know the importance of the game, they know they have to give everything if they want to go through because they’re going to face a very tough team – one of those teams that enjoys, and feels comfortable, defending. That’s not easy to break down. But, again, I’m positive.”

Atleti edged in front just four minutes into the opening meeting in Spain three weeks ago and Liverpool were unable to find a way through the diligently organised opposition defence to respond. 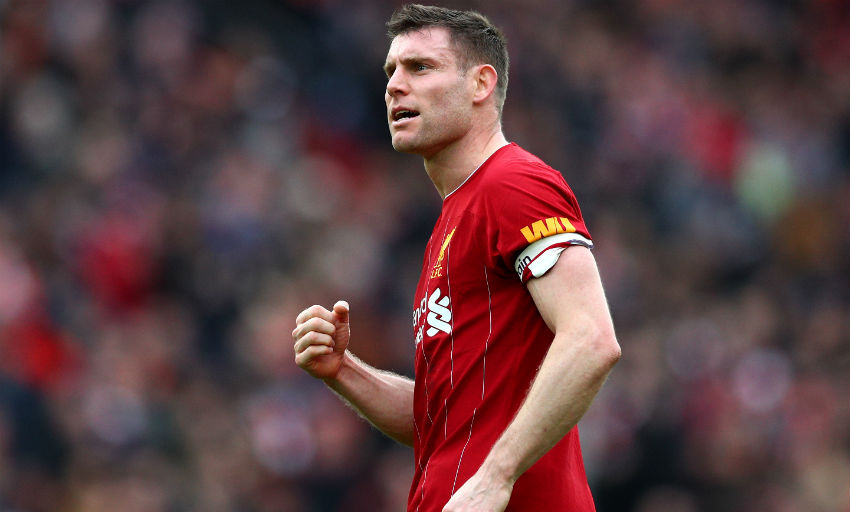 And Garcia feels the early stages of the second encounter could again be pivotal to the final outcome.

“When you play at Anfield you know you can score a goal in the first minute or wait until the last minute, because we’ve seen it before,” added the 41-year-old.

“But, to be honest, I think the first 20 minutes will be very important after what happened at the Metropolitano when Liverpool started the game well, controlling the game, and because of rebounds you concede a goal. That’s very important.

“The first 20 minutes are going to be very important. Liverpool need to control that situation because maybe Atletico are going to go there and try to start like this, pressing and not letting Liverpool arrive early to their goal because they know Liverpool like to start those 20 minutes with a high tempo, pressing very high and trying to regain the ball and score the first goal.

“Liverpool can do what they have been doing for the whole season, trying to score in the first 10 minutes and put a lot of pressure on the other team, bring the crowd up and loud. I think that will be key.

“It’s one of those games that anything can happen, of course. Both teams have quality players, both teams can score goals. But at this moment, Liverpool – even though they are down on the score – I think they are going to go through.”