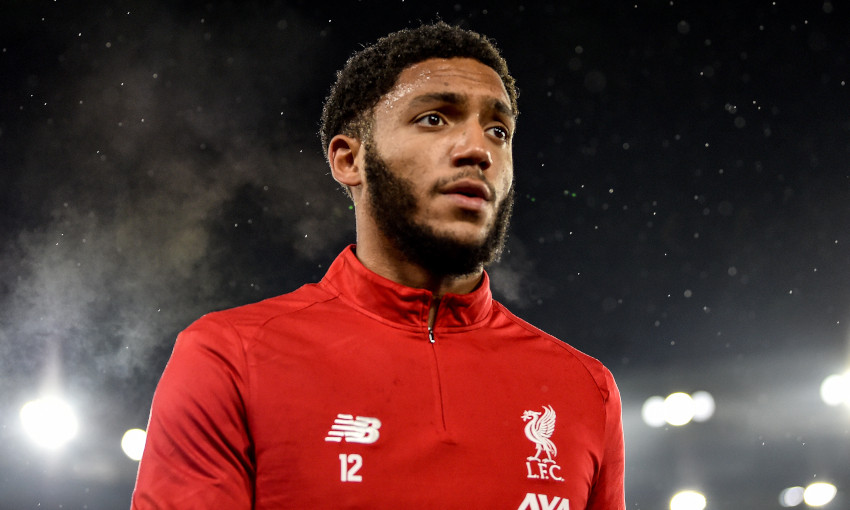 A taste of defeat can be used positively by Liverpool, believes Joe Gomez.

The Reds first team suffered only a third loss of the season in 90 minutes as Atletico Madrid clinched a 1-0 victory on Tuesday night in the first leg of their Champions League last-16 tie.

Despite enjoying more than 70 per cent of the possession at Estadio Metropolitano, the visitors were undone by a fourth-minute Saul Niguez goal and could not produce a response.

They will have an opportunity to overturn that deficit at Anfield on March 11 but with Premier League business to attend to before then, Gomez wants to use the setback as a shot of motivation.

“It’s disappointing and not something we’re used to,” the defender told Liverpoolfc.com.

“But if anything, it just gives us that motivation to bounce back and make it right as quickly as possible. Sometimes it happens and you need to take the positives from it.

“It gives us that hunger again – not that we didn’t have it but we just want to bounce back and make it right. That’s what we’ll try to do.”

A fortuitous touch off Fabinho from a corner-kick delivery presented Saul with the chance to guide a finish past Alisson Becker from close range in Madrid.

Liverpool made much of the running for the rest of the contest, with Mohamed Salah seeing a goalbound shot blocked and Jordan Henderson later sending a good chance narrowly wide.

“Obviously it was disappointing to concede from the set-piece and they made it difficult for us, they dropped deep and we had to try to penetrate for most of the game after that,” reflected Gomez.

“Credit to them, they made it tough and difficult. We’ve just got to dust ourselves off and stay confident, it’s halfway so we’ve still got a chance to make it right at Anfield.

“We can take confidence from the way we dominated possession, especially in the second half. The chances will come. It’s not over, far from it.” 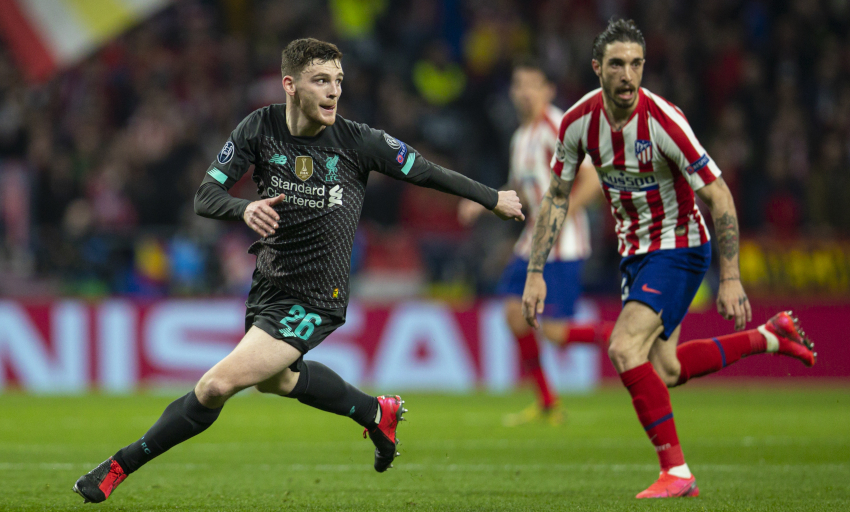 Indeed, the place in the quarter-finals will only be decided in three weeks’ time when Diego Simeone brings Atleti to Anfield for the second leg.

The challenge for the Reds that night is one Gomez and his teammates relish.

“It’s massive,” he added. “That’s what we play for, that’s part of this club and what it’s all about – big European nights. We’ll look forward to it.

“It’ll be a good match-up; [the first leg] showed it can be a good game. We’ll look forward to it. We’ve got some time in between then, we’ve got to focus on the Premier League now and be ready when it comes back around.”