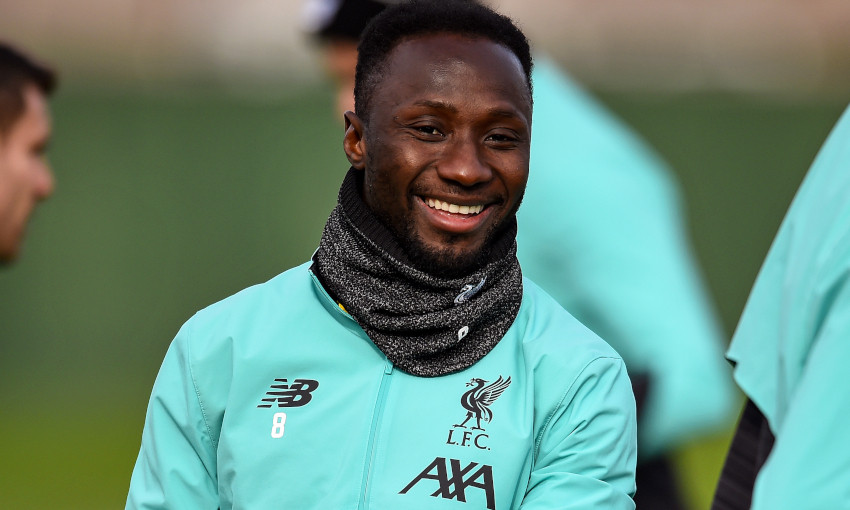 Jürgen Klopp is in no doubt about what Naby Keita can bring to the Liverpool team when he gets opportunities.

The midfielder made his first start since Boxing Day in Saturday’s 1-0 win at Norwich City and impressed as the Reds extended their lead of the Premier League to 25 points.

Competition for places in Klopp’s XI has increased due to the return of several players from injury in recent weeks, with a near-full bill of health for his squad.

Discussing Keita and the added depth currently at his disposal, as a 21-man group set off to face Atletico Madrid, the boss told Liverpoolfc.com: “Naby is a brilliant player.

“We only have to make sure we have only brilliant players, by the way! That’s sometimes the problem of the players; when you play, you play really well and why should we change?

“I never doubt Naby. Of course he needs games, that’s clear, that’s why he gets games when he is fit. If you look at when he was fit and how often he played then, not so bad. That’s the situation.

“Thank God, we have a squad that offers us different solutions. We had injuries but nobody speaks about it because we never suffered from it. That is good.

“For the players when they come back, rhythm-wise, look at Joel [Matip] and Dejan [Lovren]. They both played sensationally for us and now Joel was not in the squad [at Norwich]. That’s really, really hard.

“When they are all fit, this is the situation – that’s for Naby the same and for others.” 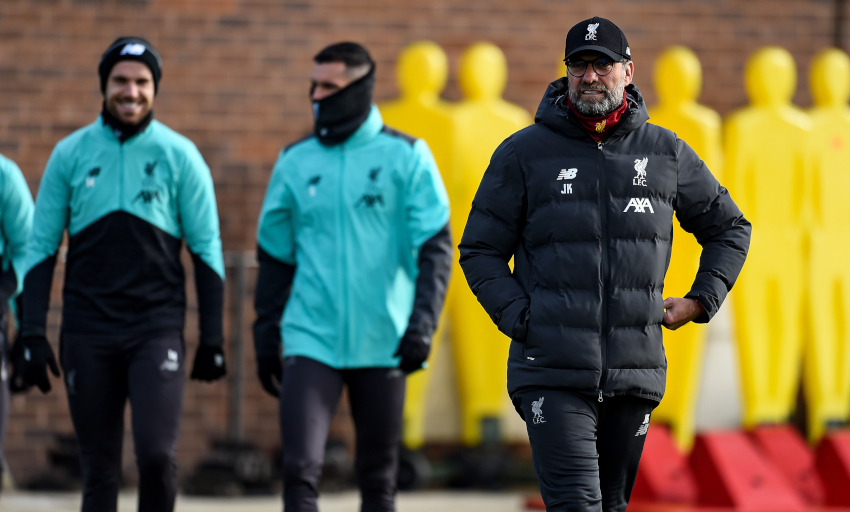