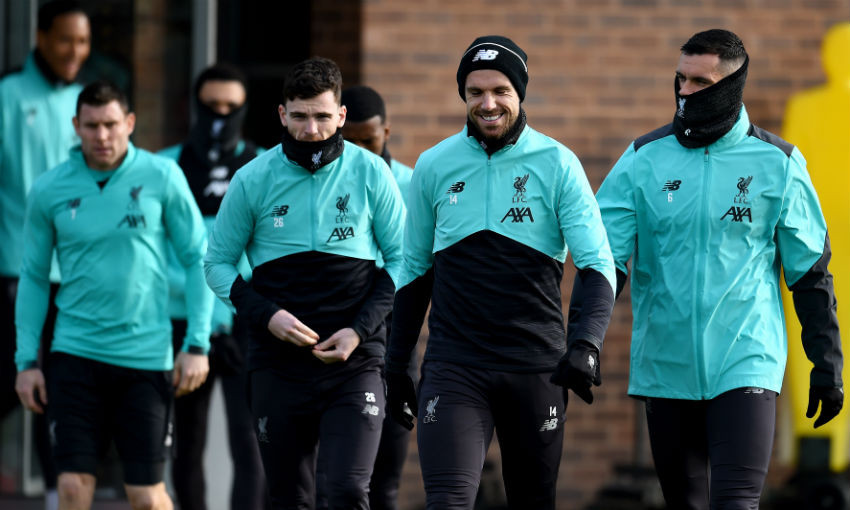 Liverpool have no fresh injury concerns ahead of their Champions League clash with Atletico Madrid, Jürgen Klopp has confirmed.

A 21-man Reds squad departed Merseyside on Monday afternoon bound for Spain, with the first leg of their last-16 tie to take place at Estadio Metropolitano on Tuesday.

And Klopp reported on board the team flight that all the players he had at his disposal for the weekend win at Norwich City are in contention to face Diego Simeone’s side. Xherdan Shaqiri and Nathaniel Clyne remain sidelined.

“Good, exactly the same. All on board and available, cool,” the boss told Liverpoolfc.com, when asked how the squad is looking fitness-wise. 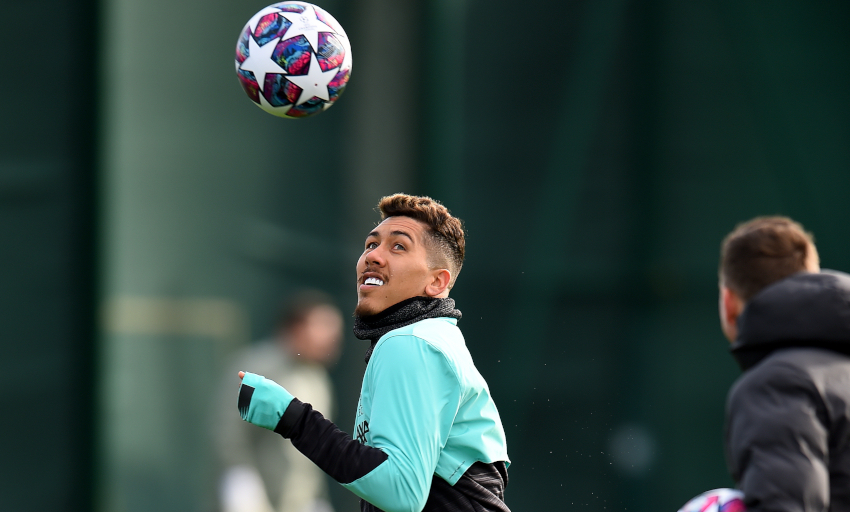 The fact the match in Madrid comes just three days after the victory at Carrow Road will not be a factor in Klopp’s decision-making process regarding selection, meanwhile.

The manager said: “No. There are similarities [in terms of system between Norwich and Atletico] so the Norwich game was, I would say, really good preparation for the game but Atletico is a very physical team, very well organised and all that stuff: counter-attack, a lot of individual quality, good set-pieces.

“It’s not a massive turnaround, it’s just the job to do and we like that. Thank God we are kind of used to that meanwhile and we are really looking forward to it.”