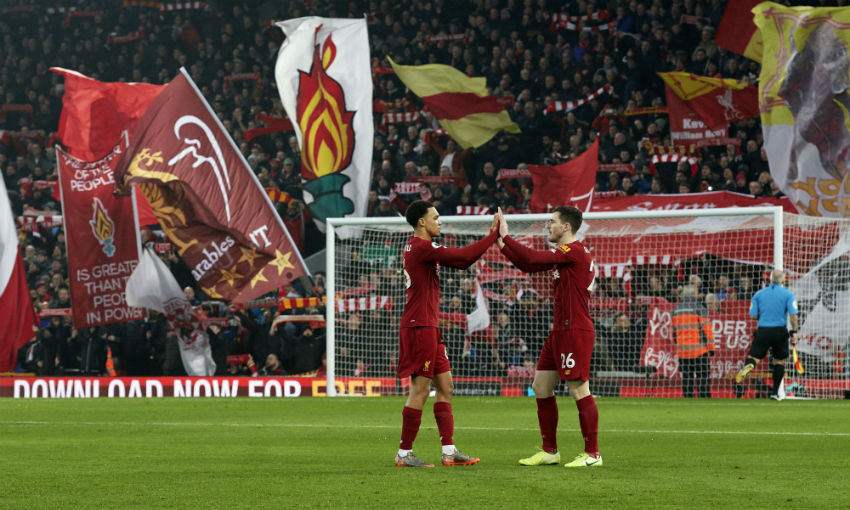 A win against Southampton on Saturday would see Liverpool equal a Premier League record for the most successive home victories.

The Reds have won their last 19 top-flight encounters at Anfield, with Manchester City the only side to enjoy a longer run in the competition (20 between March 2011 and March 2012).

In this current run – which started following the 1-1 draw with Leicester City in January 2019 – Jürgen Klopp's men have been behind for a total of 85 minutes and in just three matches.

Klopp's side have won each of the last five encounters with Southampton by an aggregate score of 13-2. It's the Reds' best sequence of victories in games between the clubs.

Mohamed Salah has scored on five occasions in his five appearances against Saturday's opponents. Only Robbie Fowler (eight) and Michael Owen (seven) have found the net for Liverpool against Saints in the Premier League era more often.

The Egyptian has been on the winning side in each of the last 30 league games in which he has played.

Liverpool are unbeaten in the last 103 Premier League games (94 wins and nine draws) at Anfield when leading at half-time.

The Reds have won 11 league games by a one-goal margin this season. Roberto Firmino has scored the decisive goal in five of those.

Liverpool's current points tally (70) is more than they have accumulated in 17 of the 27 complete Premier League seasons. They have taken 97 points out of the last possible 99 and 170 out of the last 189 on offer.

Going into this weekend's round of fixtures, Liverpool have kept more Premier League clean sheets than any other club this season (10), despite having kept only two at the beginning of December. 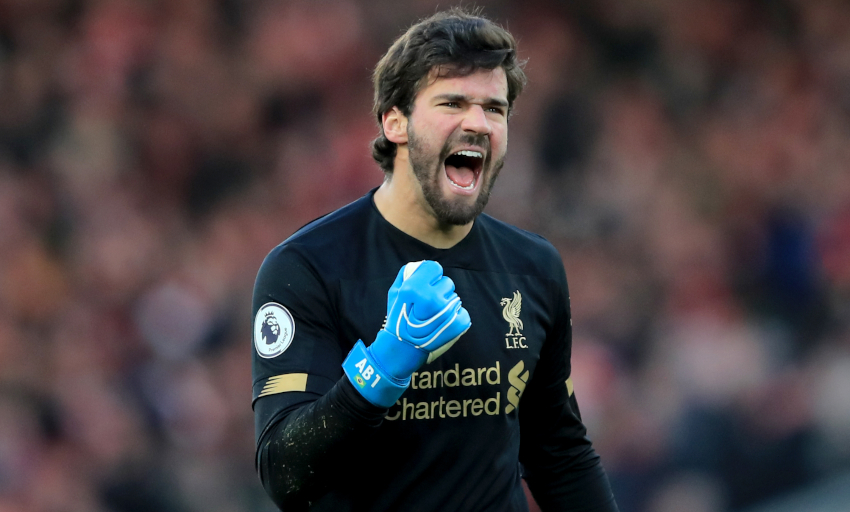 Danny Ings netted three times in 14 Premier League appearances for the Reds. The striker has scored 21 goals in 48 league outings for Saints, including 14 in 24 during this campaign.

Southampton have won more away games in the league (six) and scored more goals (18) than any other team outside of the top four.

Sixty-five per cent of Southampton's points earned this season have come away from home.

The last three league goals scored by Saints at Anfield have all come from current Liverpool players – Dejan Lovren in 2013, Nathaniel Clyne a year later and Sadio Mane in 2015.