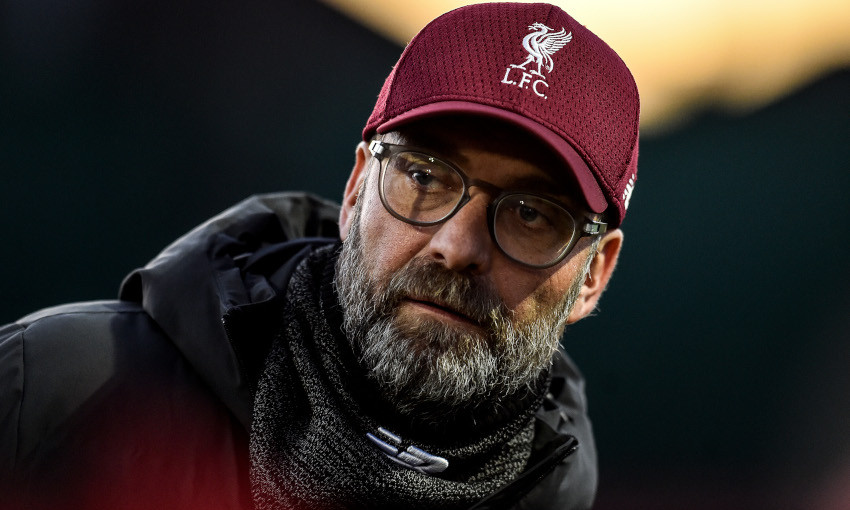 The Reds made nine changes for the meeting with Everton at the previous stage of the tournament earlier this month and are set to shuffle their pack once more for the visit to New Meadow.

Klopp also explained why the encounter with the League One club is also an opportunity to give players who’ve recently returned from injury some valuable game time.

“We will have a team with fresh legs,” said the boss. “We have players who came back from injury, so it makes sense to play them because they are pretty good and we want to go through.

“Now we are qualified for the round we want to go through and we know it’s a tough place to go, how it always is in cup competitions.”

Klopp added: “It's clear, without a winning mentality, it's difficult to win football games. I don’t think the players left a shadow of a doubt this season that they want to win a game, when they’re part of it, against whoever it is or whoever was the opponent. It is very important.”