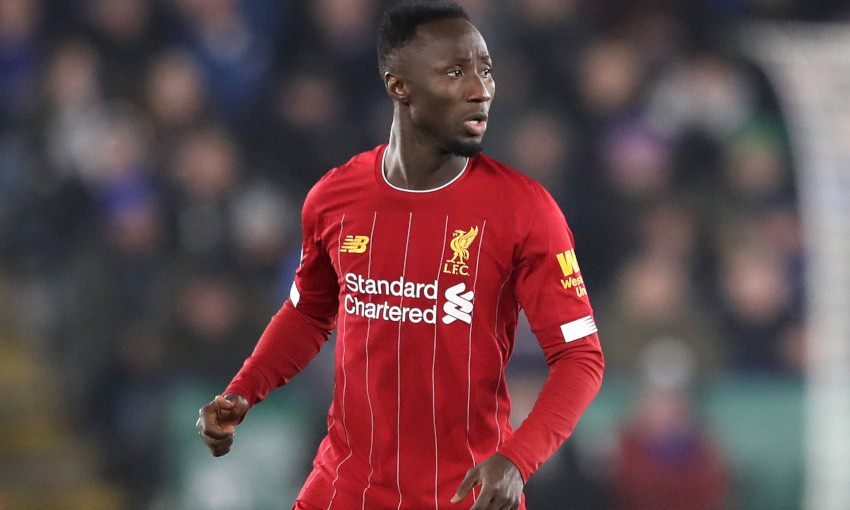 Dejan Lovren is in contention for the fourth-round tie at New Meadow, though James Milner and Xherdan Shaqiri are unlikely to be involved.

The manager was asked for an update on Mane, who was withdrawn after ‘feeling something’ in the first half of Thursday’s win at Wolverhampton Wanderers, at his pre-match press conference.

On other fitness concerns in his squad, the boss said: “Dejan trained completely normally, until the game it’s a week [back] so should be fine.

“For Shaq and Millie, I think it’s too early. Naby, we will have to see. My information is that he will be part of training today and then we have to see.

“It was not too long, but how he looks and so on. For the boys that didn’t play longer than a half yesterday, today will be a very, very important session and kind of an intense session.

“It’s minus two [days] to the game so there is always intensity. We will see if he can be part of that completely – then he would be an option. If not, then not.”