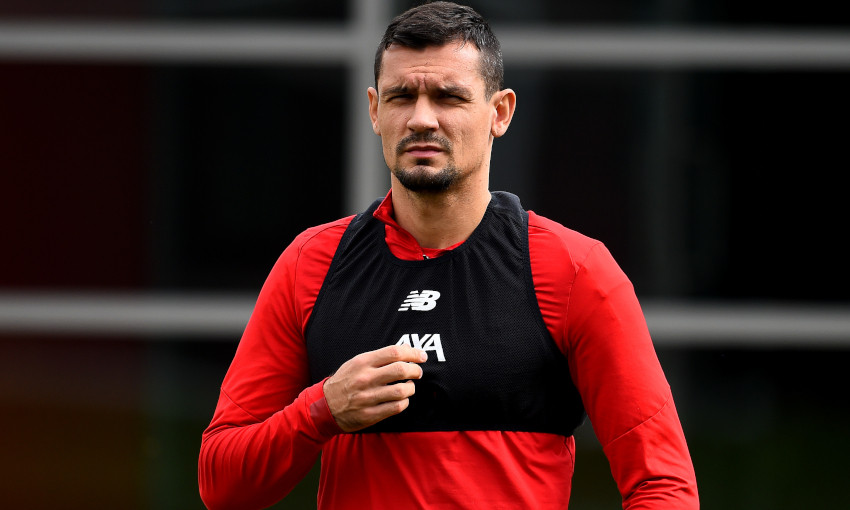 Liverpool will field a side containing 'fresh legs' for Sunday's FA Cup trip to Shrewsbury Town as Adrian, Dejan Lovren and Naby Keita could all feature.

Adrian is set to resume his duties as the Reds' starting goalkeeper in the competition for the fourth-round tie at New Meadow.

Jürgen Klopp expected to have Keita involved in the squad's preparations for the fixture, while Lovren has been back in full training for a week after his muscular injury sustained away at Salzburg last month.

However, the encounter is likely to come too soon for James Milner (muscle) and Xherdan Shaqiri (calf) as they continue with their recovery.

Speaking on Friday afternoon, Klopp also had no update on Sadio Mane's hamstring issue that forced him off during the first half of the win at Wolverhampton Wanderers.

Takumi Minamino made his Premier League debut in that clash as he was the man to replace Mane, with Klopp waiting to see how the No.18 reacts to the intensity. Adam Lallana sat out the trip to Molineux due to a virus.

Regarding his selection, the boss said: "We will have a team with fresh legs. We have players who came back from injury, so it makes sense to play them because they are pretty good and we want to go through.

"Now we are qualified for the round we want to go through and we know it's a tough place to go, how it always is in cup competitions."

Meanwhile, Shrewsbury boss Sam Ricketts reported he has no fresh injuries to contend with ahead of the game.

The League One side have bolstered their ranks with two additions in the past eight days.

"We aren't expected to do anything, there is no pressure on us whatsoever," Ricketts stated in the build-up.

"At the same time, we want to enjoy the day. You enjoy these days by doing the right things and playing well.

"Win, lose or draw, we want to leave the pitch knowing we gave it our all. We will see nearer to the time what team Liverpool will put out. We have to be ready for whoever they put out."