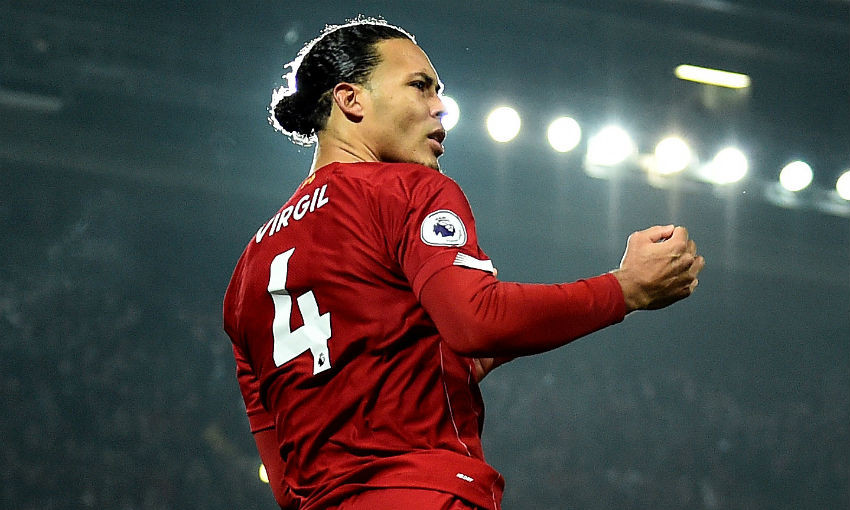 Sunday’s 2-0 victory over Manchester United, which extended the Reds’ lead at the top of the Premier League to 16 points, was kick-started by Van Dijk’s towering early header, and the Dutchman’s latest indomitable performance duly earned him the club’s Man of the Match award.

A central defensive partnership between Gomez and Van Dijk has now helped Jürgen Klopp’s side register seven consecutive top-flight clean sheets, with the former speaking in glowing terms about the latter following the win against United.

“I’m buzzing for Virg. Everyone knows how happy I am when he scores and it’s nice for us to put work in in training on those set-pieces and then they come off,” Gomez told Liverpoolfc.com.

“I don’t think it’s easy to measure what he does for us as a team. He’s such a dominant character, a dominant player. He’s a special player and we’re lucky to have him at the club - he’s my big brother! He’s a top player and a top person to be alongside.”

Gomez continued his own fine form during Sunday’s success but the England international was typically modest when it came to assessing his displays since coming back into Liverpool’s team.

“It’s been positive for me to get a nice run of games and I think the biggest thing is I’m trying to do my best to contribute to the team,” he stated.

“We know how important each game is and on a personal note and as a team, I think we just focus on the next game.

“No-one’s getting ahead of themselves or thinking any further than the next game and that’s what’s most important about this team. We’ve got so many characters in the dressing room as well as the manager to keep it like that. It’s just about keeping our heads down, focusing and cracking on.” 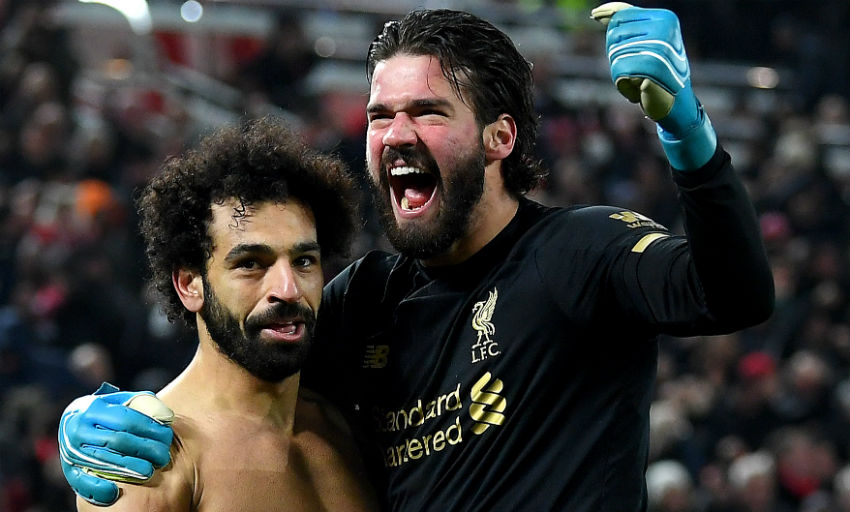 Gomez continued: “We would have liked to have had a bigger lead than 2-0 at the end of the game but the most important thing is that we put in a good performance as a team.

“We saw it out, rode out the pressure at the end and Mo finished it off for us, so there are positives to take from the game and we know what this game means. Onto the next one.”

There is also no temptation in the Reds’ dressing room to sit back and admire their achievements in what has been a near-flawless season to date.

“No, not at all,” Gomez replied, when asked if he and his teammates are looking at the Premier League standings.

“We just focus on each game and the three points that are ahead of us at the time, [we’re] not focusing on the points [total] or whatever. We’re in this position and it’s one that we’re focused on and just hungry to finish off.”