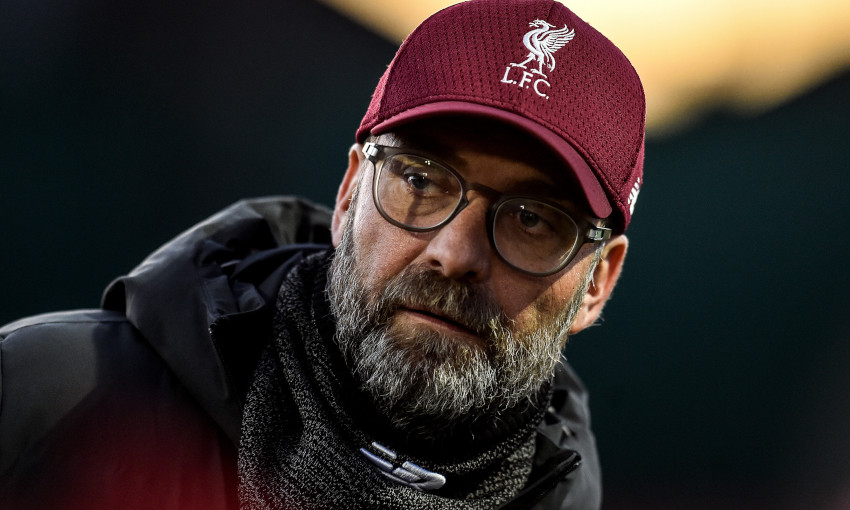 Jürgen Klopp insists Liverpool shut out all the external talk surrounding today's fixture with Manchester United as they geared up for the contest.

The Reds host their rivals at Anfield this afternoon aiming to maintain an outstanding run in 2019-20, which has seen them pick up 61 points from a possible 63 in the Premier League to date.

However, United are the only team to have prevented Liverpool from winning in the top flight so far this season having played out a 1-1 draw at Old Trafford in October.

Klopp is, therefore, well aware of the quality of Ole Gunnar Solskjaer’s men and the test they will pose his side once again.

He writes in his column in the official matchday programme: “As a fellow manager it is easy to see the progress they make, although others on the outside are often not so quick to recognise. They have recruited some exceptional players and the evolution of their squad makes them one of the strongest in Europe, I would say.

“Look at their talent from the 'keeper through to the forwards. They have world-class talent in that team and a squad full of match-winners. Big investment has resulted in a very strong group.

“Of course, looking to build something takes time. We know this ourselves. But they build with outstanding results and performances as a foundation. Their win this week in the FA Cup against Wolves was yet more evidence of how dangerous they are.

“United compete in four competitions still – this says a lot about their quality. They remain with much to fight for in the league, a semi-final second leg to come in the Carabao Cup, into the fourth round of the FA Cup and the knockout stages in Europe. You cannot compete as they do in these competitions if they are not an outstanding football team.

“I have no idea how this contest has been billed externally but I also couldn’t care less. I know how we have prepared and I know the respect we will show United.

“I’m sure people will point to their brilliant win away against Manchester City. But we analyse far more – we look much deeper – and we know we face the most challenging of opponents today. If anyone thinks that win at City is the only signpost of danger, then they are silly and underestimating.

“So far this season we have done well at getting the balance right in this regard. We respect the power of our opponent, but our main focus is always on us and our strengths and our qualities. 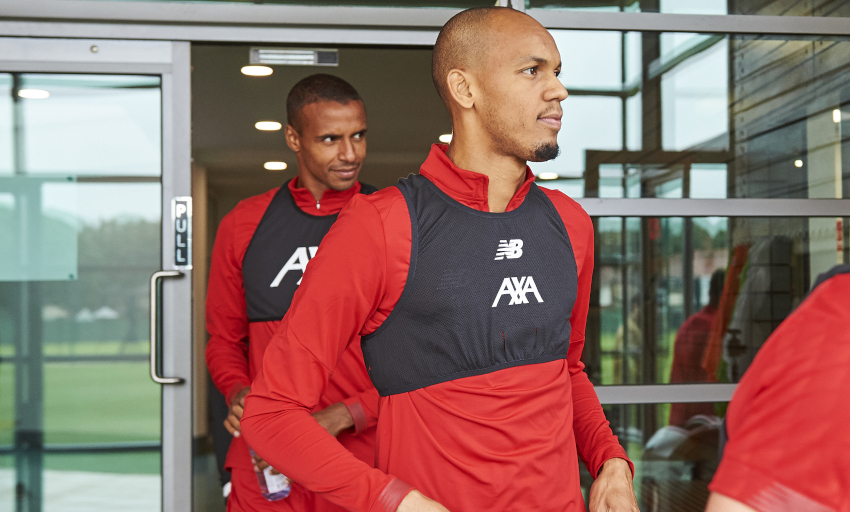 “We know we are a very good football team. We know our players have the right values and approach. We believe in each other and what we do. We marry our belief with work, by which I mean it’s important to always deliver quality yourself but respect that each fixture presents a new challenge.

“The world around us constantly speaks of conclusions and outcomes. This is the world we live in, but we personally don’t indulge in hypotheticals. We cannot afford to. Look beyond the next game before you play it and I promise you that the performance will suffer.

“I am blessed with a dressing room that gets it. Most of you will see the interviews with our players and I’m sure there are a fair number who think, ‘Ah come on, of course they have to say this, but you believe differently’.

“But I see it in them, this outstanding focus and attitude. I don’t just hear it. I see it in the dressing room at Spurs. We knew it was a big result, but we all knew all we had won was three points. To be honest, winning the three points is enough in these moments because it’s the maximum we can win.

“We also knew there were elements of the game that served as a warning for us. Warnings can be good if you treat them as lessons. So you see it, you learn from it, and you work to improve. That is what I saw in the away dressing room at Tottenham. A set of players who know the next performance needs to be better than the last. I love this.” 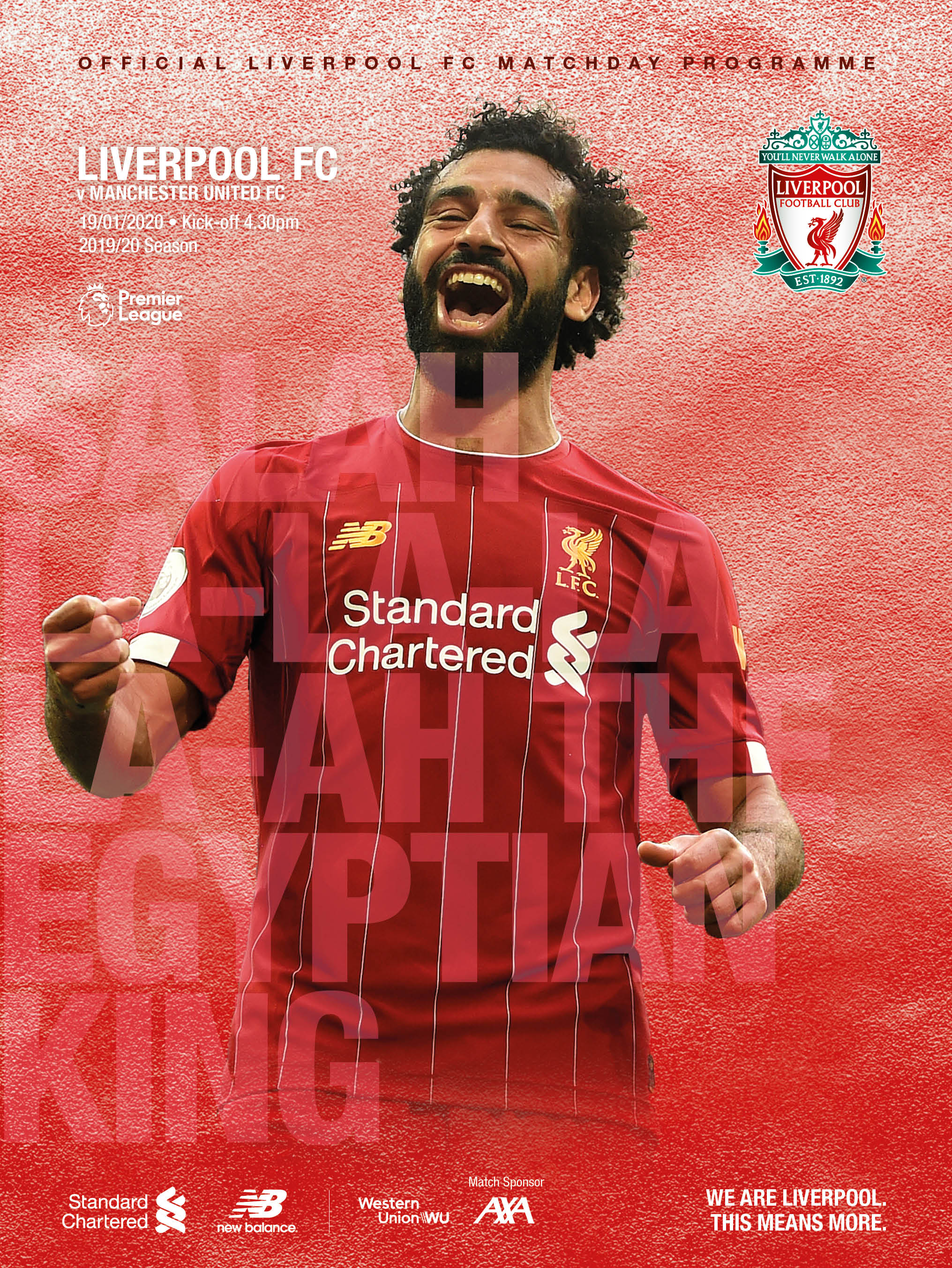